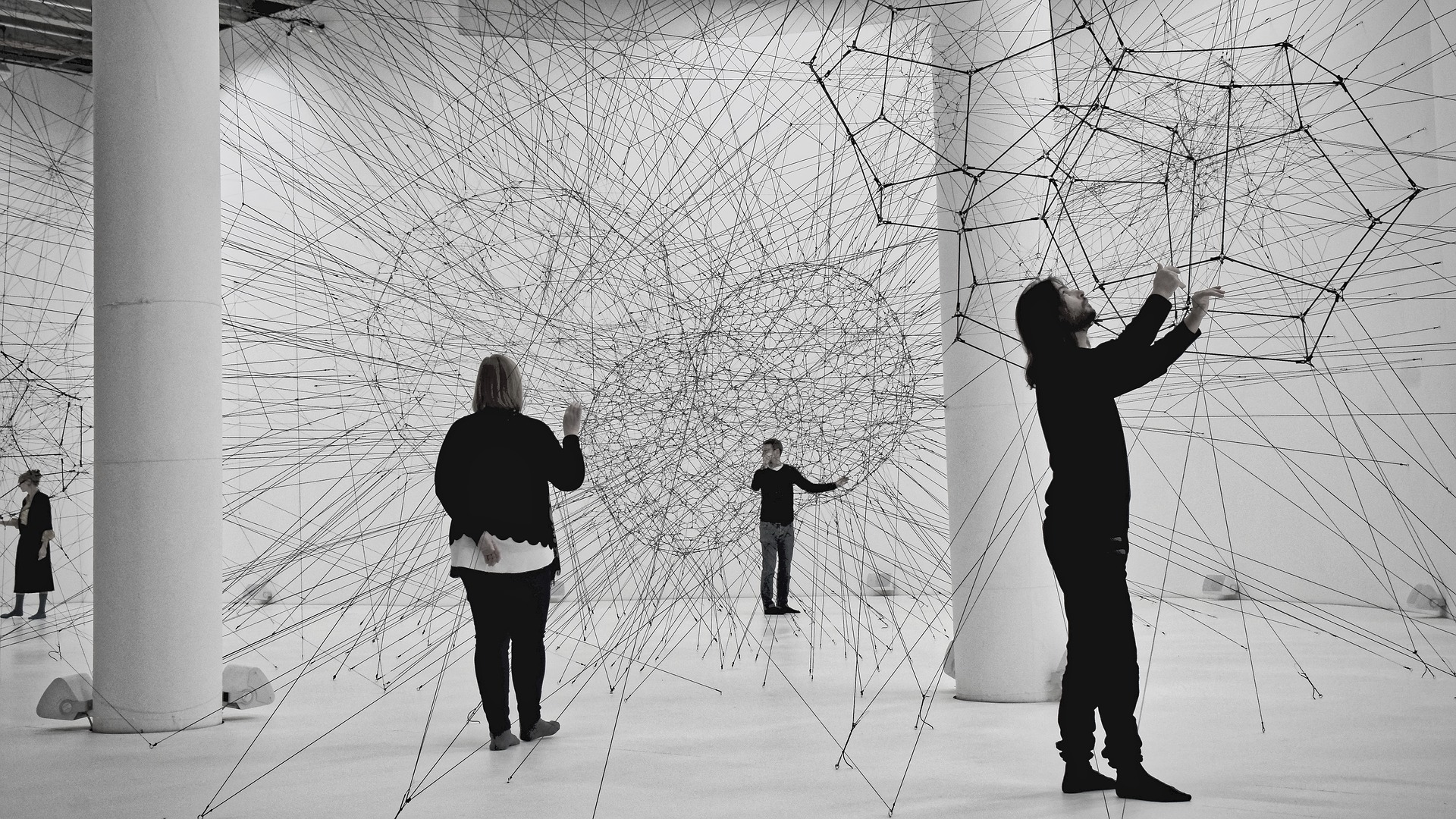 Proactively addressing inequalities and exclusion becomes essential for museums when fulfilling their mission to serving society.

This becomes even more important in a context of increasing movements of populations, polarisation and divisive public discourses. Museums deal with these issues by working on diverse themes such as participation, accessibility, well-being, gender, marginalization and inclusion/exclusion through a variety of activities.

In October 2016, ICOM and the Caixa Foundation co-organised a meeting of 15 museum leaders in Barcelona, Spain, which success fully explored opportunities to connect museums working on social inclusion around the world. The gathering highlighted the value and benefits of social action in museums. Building on the success of and interest in the event, ICOM plans to continue working on the same theme in the upcoming years in order to help museums embrace their social role and deal with the implementation and management of activities that promote social justice and inclusion.

Commissioned by UNESCO, ICOM has worked on the Recommendation on the Protection and Promotion of Museums and Collections, their Diversity and their Role in Society since 2012. Numerous ICOM committees played an active role in developing this publication by consulting with government agencies, contributing insight and advocating for the roles of museums and museum professionals in society. Years of debate and consultation finally came to fruition through the final resolution, presented at UNESCO’s 38th General Conference in November 2015.

Report on the implementation of the UNESCO 2015 Recommendation

Since 2017, ICOM has been promoting the role of women in museums during International Women’s Day through the hashtag #WomenInMuseums. For 2019, the motto is “A woman’s place is in the museum” and aims to highlight the many ways in which women shape museums, from shifting narratives to fighting for inclusion. The hashtag has become a hub in social media platforms to share and celebrate the work of female museum professionals, women artists and women in history.

Voices of Culture is a Structured Dialogue between the European Commission and the cultural sector which provides a framework for discussions between EU civil society stakeholders and the European Commission. It aims to strengthen the advocacy capacity of the cultural sector in policy debates on culture at European level, while encouraging it to work in a more collaborative way.

After being represented in 2017 by the ICOM Secretariat in the Voices of Culture sessions on “Skills, Training and Knowledge Transfer: traditional and emerging heritage” and by ICOM Europe on the “Stakeholders’ Committee for the 2018 European Year of Cultural Heritage” in 2017, ICOM was selected once again to contribute to the next session in April-September 2018 on the theme of “Social Inclusion: Partnering with Other Sectors”. This new brainstorming meeting led to a report developed jointly by the 35 participating organizations, both from the cultural and other sectors, including ICOM.

Since 2016, CAMOC has led a project entitled “Migration: Cities (Im)migration and Arrival Cities”, in partnership with ICR and CAM. The project involves a series of workshops and the development of an online platform about migration and city museums.

The EU-LAC MUSEUMS research project (2016–2020) held an international conference in Barbados from 7 to 9 November, in partnership with the Museums Association of the Caribbean, entitled ‘Itinerant Identities: Museum Communities/Community Museums’. This brought together museum practitioners, academics, government officials, NGO members of and others to discuss new perspectives in the field of museums with respect to communities and sustainability, migration and gender, public education and audience development, cyber museology and digital identities, and more.