NetworkICOM strongly condemns the targeting of cultural heritage as a weapon of war in the Nagorno-Karabakh region, and urge parties to find a peaceful solution 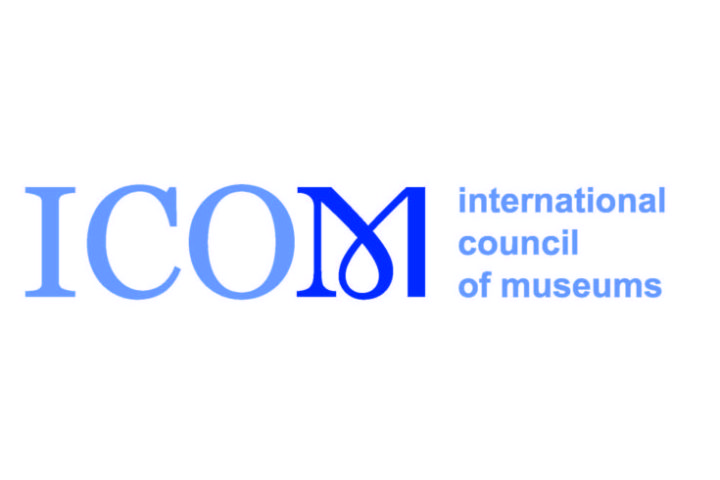 The International Council of Museums, representing the museum community in the world, expresses grave concern about the unfolding conflict in the Nagorno-Karabakh region, its humanitarian impact as well as the serious damages to local cultural heritage.

ICOM was informed by the national committees of the two nations involved, ICOM Azerbaijan and ICOM Armenia, of the destruction suffered by museums and cultural heritage sites in the region, with two statements published on 1 and 2 October 2020 respectively. The reports highlight serious violations to the laws and customs applicable in armed conflict, and detail deliberate attacks on cultural heritage, including museums that bear witness to the incredible cultural richness of the Caucasus.

In the UN Security Council resolution 884, adopted unanimously on 12 November 1993, after reaffirming resolutions 822 (1993), 853 (1993) and 874 (1993), the Council expressed its concern at the continuing conflict between Armenia and Azerbaijan in Nagorno-Karabakh and condemned violations of the ceasefire between the parties. Despite the adoption of Resolution 884 hostilities have continued and are now again endangering the cultural heritage of the region.

ICOM reminds both parties of the 1954 Hague Convention for the Protection of Cultural Property in the Event of Armed Conflict, which establishes that the deliberate destruction of cultural heritage is an unlawful attack on the past and present of humanity. States Parties agree that “damage to cultural property belonging to any people whatsoever means damage to the cultural heritage of all mankind, since each people makes its contribution to the culture of the world”. Azerbaijan is State Party of the 1954 Hague Convention and its First Protocol since 1993 and ratified its Second Protocol in 2001, Armenia is State Party of this Convention and the First Protocol since 1993 and ratified the Second Protocol in 2006. Both countries are also States Parties to the 1972 World Heritage Convention, which they ratified in 1993.

ICOM strongly condemns any deliberate destruction of cultural heritage. We urge both parties to immediately cease fire and adopt diplomacy to resolve the current situation, to protect the cultural heritage of the world wherever it is, regardless of religious beliefs or political intentions.