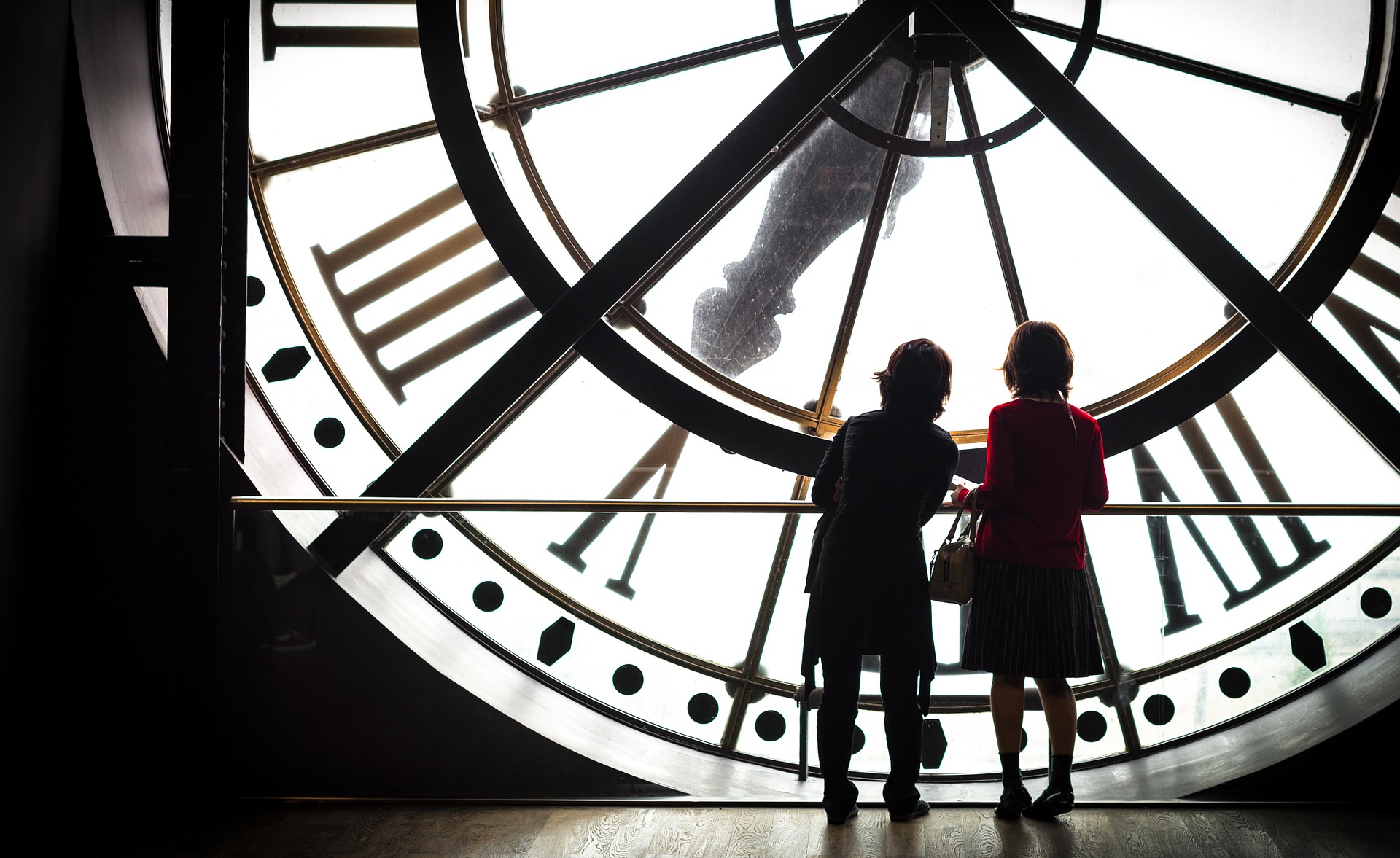 ICOM believes museums have a role to play in the protection of intangible heritage and is committed to the defence of this vulnerable heritage.

Heritage embraces more than collections of objects or monuments, it includes intangible manifestations such as traditions of living expressions. The ICOM definition of a museum recognises the role of museums in the preservation and protection of both “the tangible and intangible heritage of humanity”. Museums can contribute significantly to the safeguarding of intangible heritage, using their mandate, infrastructures and resources to develop creative initiatives about its preservation.

“Museums and Intangible Heritage” was the theme of ICOM’s 20th General Conference that took place in Seoul in 2004. This conference aimed at raising awareness about the importance of intangible heritage for cultural and biodiversity, and gathered 1,462 participants from more than 100 countries.

One of the long-term outcomes of the Seoul General Conference is the International Journal of Intangible Heritage, published by the National Folk Museum of Korea since 2006. This publication is an academic and professional journal dedicated to the promotion of the understanding of every aspect of intangible heritage worldwide.

The Intangible Cultural Heritage and Museums Project (IMP), which started in 2017, explores the variety of approaches and practices on ICH in museums in Belgium, The Netherlands, Switzerland, Italy and France. IMP fosters cross disciplinary peer learning, develops professional skills and tools and creates international networking possibilities for the exchange of good practices. ICOM contributes to the project as a member of the Think Tank, through its participation in the international conferences, expert meetings and technical meetings for the implementation of the toolbox. The Think Tank’s mission is to act as an advisory board and provide views, opinions and expertise. This project is supported by the Creative Europe Programme, the European Commission’s framework programme aimed at strengthening cultural diversity.

Five international conferences and expert meetings are organised on the connections between ICH and the following themes: museums and diversity, participation, urban societies, innovation and cultural policies. The IMP website gathers resources such as reports of the meetings, keynote speeches, position papers, bibliography. It also hosts the toolkit which provides museums professionals with methodological tools for safeguarding ICH.

WHAT IS INTANGIBLE CULTURAL HERITAGE?