Conference“Museums do not need to be neutral, they need to be independent” 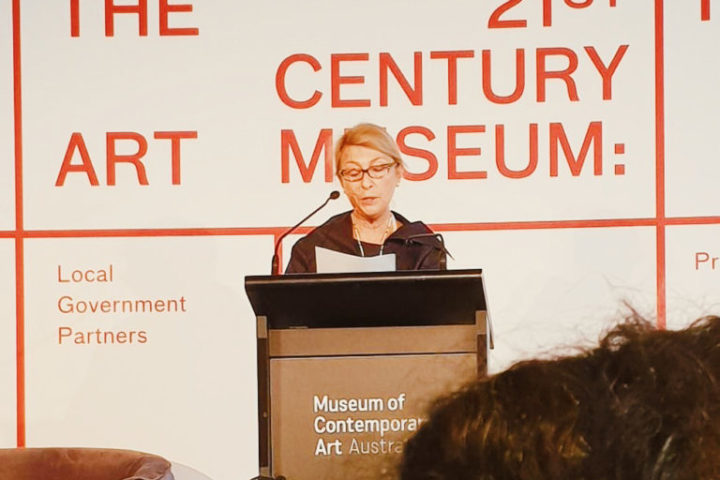