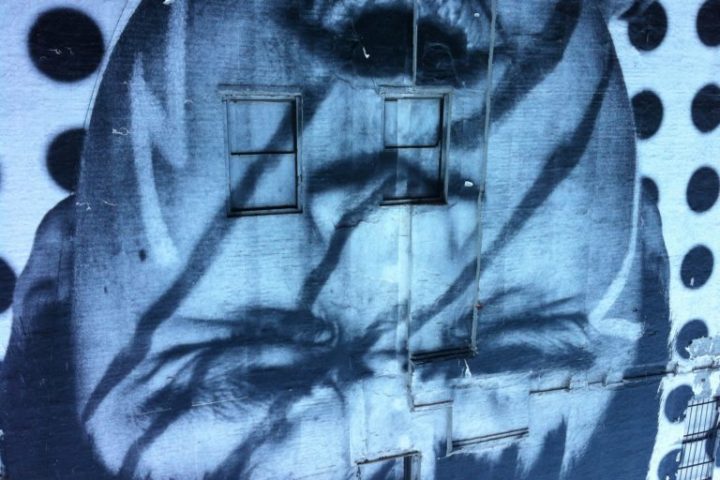 PhD in Education Coordinator and Faculty of the course in Museology, Culture and Education, and Co-founder of the PUC Museums project: University and Contemporary Culture (all at Pontifical Catholic University of São Paulo - PUC-SP – Brazil). Post-doctoral student at the Universidade Lusófona de Humanidades e Tecnologias - ULHT/Lisbon

The book Pistas falsas: uma ficção antropológica (2020) (my translation: False Clues: An Anthropological Fiction), written by the Argentinian anthropologist Néstor Garcia Canclini, proposes an imaginary exercise that provides us with clues – perhaps false ones – for the future of museums. The de-institutionalisation of culture is one of them. This de-institutionalisation represents a process that weakens traditional institutions, such as museums, cultural centres, theatres, cinemas, mainly due to the absence of policies that promote culture, and the lack of allocated financial resources. The effects of de-institutionalisation are visible today in Brazil: public support and funding for culture and education decrease while political discourse grows wilder, with fewer guarantees, more polarisation, and less concern for collectivity.

Based on all these factors, this article proposes a reflection on museums as memory institutions and social spaces that preserve, share and institutionalise culture by establishing a dialogue with academia. Museums add conceptual and curatorial narratives to the different interpretive processes of the public in its relationship with culture; to reflect on the discourse of museums on culture and education could, therefore, awaken co-creative possibilities between museums and universities.

One of the key ways in which museums and universities can serve society together is by promoting intercultural debate. According to Canclini (2005), this can be encouraged by expanding the physical spaces of the university, and acknowledging museums as research spaces. This possible compromise between museums and universities will depend on the interest and availability of the leaders of that process (professors, students, educators, and museum managers), rather than on the institutions themselves. However, those involved in the process have reported that it is, in fact, the absence of those cultural and educational policies – which initially promoted collaboration between the museum and the university – that caused a growing rift between culture and education and, consequently, the non-recognition of museums as spaces for knowledge development, reflection, and debate, even by students and professors in academia (Pasqualucci, 2020). Therefore, it may appear that the research initiatives of professors are influenced by the institutional policy of their university, and not only by their research interests.

If public policies are born from local and social needs, recognising the need for cultural and education policies that could revive collaboration between museums and universities, is a possible fertile ground for the institutionalisation of culture. The ambivalence of this ground, as a dialogical space that perpetuates and breaks paradigms, reveals much of its potential when building new narratives and artistic and cultural productions that contribute to tolerance and respect for diversity. The museum, as a space for interaction between cultural and ethnic groups, allows for the recognition of similarities, as well as individual and collective differences, which contributes to the development of a democratic society.

The uncertainties built in a space that welcomes difference are connected by exchanges of different meanings, turning inequalities into potentially creative experiences. These experiences encountered in the museum, translated into dialogue at the university, promote a certain epistemological expansion of cultural repertoires. If, according to Canclini (2020), the de-institutionalisation of culture haunts the imaginary future of museums, this text claims the permanence of its institutionalisation. Through collaboration, museums and universities may foster and promote intercultural and interdisciplinarity debate, as well as the production of knowledge among diverse areas of art and culture.

In this imaginary future, the museum and the university act independently, having their own narratives. But together, they establish dialogue, face-to-face meetings, conceptual, and physical actions that promote the de-territorialisation of spaces and intercultural debates that call for intersection. Intentional encounters between cultures emanate joy, professional exchange and hope for a museum, and can ultimately contribute to our society’s collective physical and mental well-being.