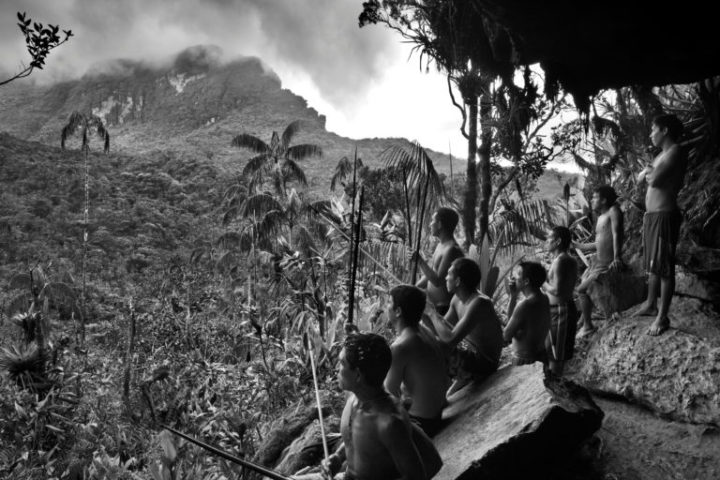 Read Sebastião Salgado’s abstract for the keynote speech he will deliver during the 25th General Conference of ICOM, which will take place in September 1 – 7 in Kyoto, Japan

Much has been written about the destruction of the Amazon forest, about the burning of large swathes of primary jungle to make way for cattle farms and soybean plantations, the poisoning of rivers by freelance gold miners and the penetration of virgin territory by illegal loggers. All this and more is true.

Yet if vast tracts of the world’s greatest tropical rainforest have been destroyed, in Brazil alone over 81 percent of it remains untouched. And it is the shared responsibility of Brazil to preserve what remains. The urgency to do so has led us to promote an initiative to develop new and creative forms of protection and sustainable management of the Amazon region. In this, as age-old guardians of the forest, its indigenous peoples can – and already do – play a central role.

Deforestation is an undeniable reality and it is most acute on government or privately-owned land. But even here, over 60 percent of the forest cover remains intact. To explore this undamaged legacy, we have undertaken a lengthy photographic journey to record the lives of the indigenous peoples who live in harmony with the Brazilian Amazon forest. 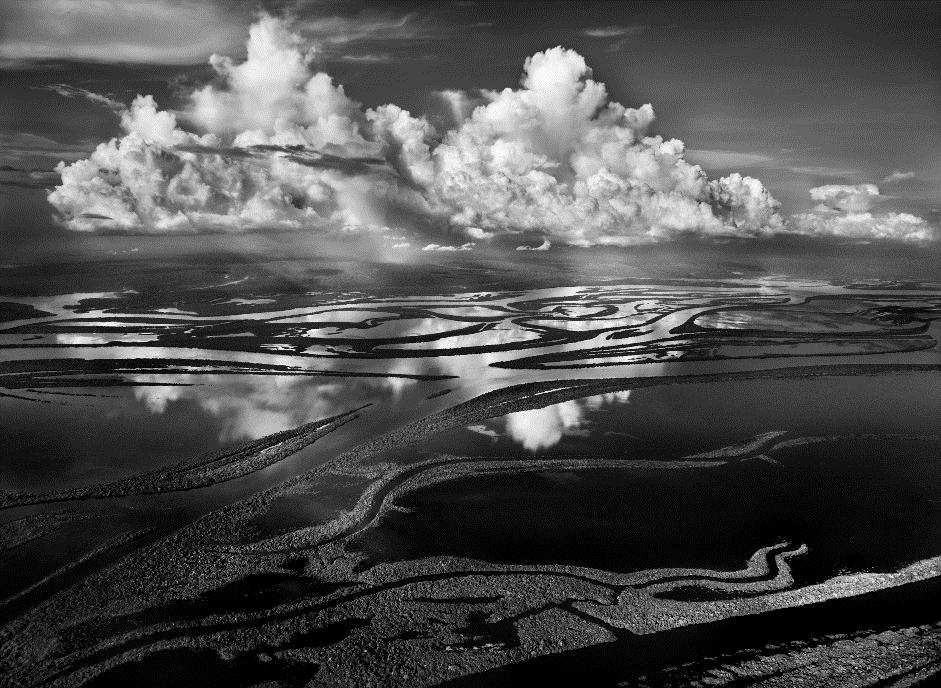 I have photographed tribes among which the Kuikuro, Kamayura and Waura in the Alto Xingú region as well as the Zoé, Awá, Yanomami, Ashaninka, Yawanawa, Suruwará and Korubo ethnic groups in the heart of the Amazon.

Along the way, we are building up an even broader archive of the entire region, with ground and aerial photographs of the complex maze of winding tributaries that feed the Amazon and the dramatic changes of their water levels in wet and dry seasons as well as aerial images of both the virgin forest and plumes of smoke rising thousands of feet where jungle is still being torched.

Our hope is that the resulting book and exhibitions can serve as a catalyst for raising awareness of the need to protect the Amazon forest and its native population and for generating new approaches to exploiting its natural and human resources without further damaging them.

The award-winning photographer Sebastião Salgado was born in 1944 in Minas Gerais, Brazil. A humanist and a tireless traveller, his career has taken him to over 100 countries for his photographic projects. In 2004, Sebastião Salgado began a project named Genesis, aiming at the presentation of the unblemished faces of nature and humanity. It consists of a series of photographs of landscapes and wildlife, as well as of human communities that continue to live in accordance with their ancestral traditions and cultures. This body of work is conceived as a potential path to humanity’s rediscovery of itself in nature.

Beyond press publications, his main works were presented in books. Touring exhibitions of these works have been, and continue to be, presented in museums and galleries throughout the world. He is currently working on a photographic project on the theme of the Brazilian Amazon forest and its inhabitants, the indigenous communities. This work will be presented in the form of books and exhibitions in 2021.

Between the 1st and the 7th of September 2019, Kyoto (Japan) will host the biggest and most important conference of museums in the world. More than 3.000 museum professionals and experts from all international backgrounds will participate in this triannual event, the 25th General Conference of ICOM.  After 24 successful editions, ICOM’s flagship conference has become a worldwide reputed hub for exchange about the topical issues museums tackle today, as well as the most innovative solutions.