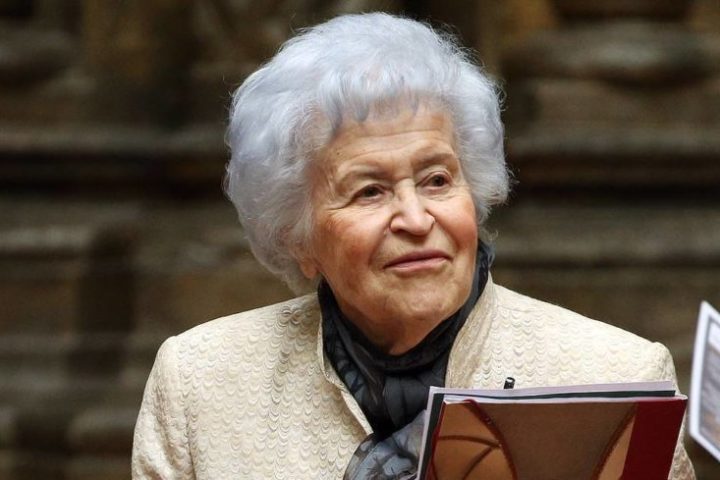 Russia and the global museum community have lost one of the most prominent and successful museum colleagues.

For many decades Irina Antonova was the well-known director of the Pushkin Museum in Moscow, which she developed into one of the finest and richest museums worldwide. It was her fundamental museological knowledge and her conviction, what was best for her museum that allowed her to convince others in cultural politics, in museum development and in culture generally.

As a wise museum leader, she was linked to the entire museum community, nationally and internationally and performed a fantastic, highly professional museum work. ICOM is proud of her engagement for the association and thankful for her work as Vice-President of ICOM since 1989 and for hosting the 1977 ICOM General Conference in Moscow and Leningrad. The establishment of the International Museum Day in 1977 was a milestone in her carrier and for ICOM’s history. In 1992, ICOM awarded Irina Antonova with honorary membership.

As the then ICOM President, I had the pleasure and privilege of having met Irina several times. One was on the occasion of the Gala for the 100th anniversary of the Pushkin Museum in 2012, which took place at the Bolshoi Theatre in Moscow and on her 90th birthday – it was an impressive expression of gratitude by the Russian society and the international museum world.

Two years later, she joined the St. Petersburg Conference of ICOM Russia, ICOM Germany and ICOM US on “Museums and Politics” and gave a wise speech about that subject she was so familiar with. Always elegant and charming, but at the same time fighting for her conviction. This is what I learned when I visited her at her museum already 20 years ago in my former profession as State Secretary of Culture in Berlin, and when we discussed the subject of cultural property relocated due to the war.

Whenever she came to Berlin for exhibition vernissages, the city where she lived as a child, she was always a wonderful and much respected guest and in the centre of attention. Because of her rich knowledge and experiences as a museum leader and her great personality, everyone enjoyed her talks and her company. Irina Antonova was more than a museums expert, she was an “institution”, a Queen of museology. We will miss her.

Image: © Dmitry Serebryakov/TASS
We use cookies to ensure that we give you the best experience on our website. If you continue to use this site we will assume that you are happy with it.OkNoPrivacy policy