ICOM Kyoto 2019From ICOM President to all members 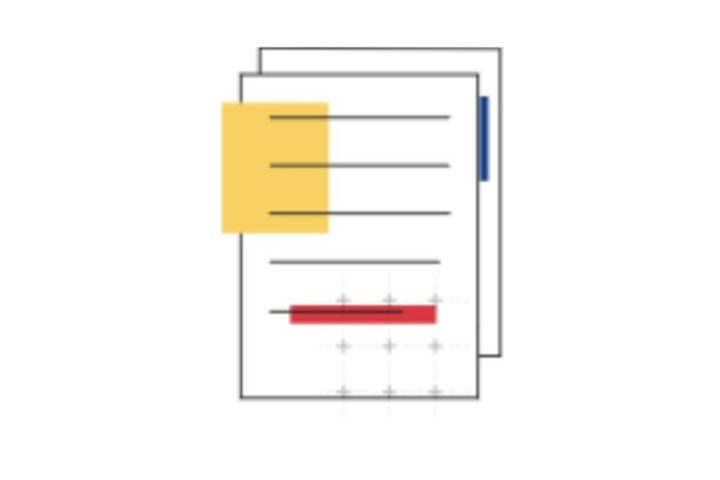 Since 1946, the vocation of the International Council of Museums is to be a global platform and a forum of debate and discussion for museums and museum professionals at an international level. While working for the research, conservation, continuation and communication to society of the world’s natural and cultural heritage, present and future, tangible and intangible, it is ICOM’s responsibility to be attentive to social, political and economic developments as well as take into consideration the many challenges that museums face today and will face in the future.

The discussion at the 24th General Conference in 2016 led to a decision by the Executive Board to address the need for an updated museum definition in order to adjust to changing times. The Executive Board implemented this mission through the Standing Committee for Museum Definition, Prospects and Potentials (MDPP). An open participatory process mobilized professionals from around the world with conferences, roundtables and the possibility to submit proposals through a dedicated webpage. The 269 proposals were then compiled by the MDPP into 5 definitions that were submitted to the Executive Board. During its 139th meeting (21-22 July 2019), the Executive Board, as identified in the process, selected a proposal for a new museum definition, which was officially published on 25 July 2019. This proposed new definition will be submitted to ICOM members for a vote at the Extraordinary General Assembly in Kyoto.

Following this announcement, many expressed their opinion on this proposed new definition and on the process itself, which contributed to the debate. The President of ICOM and the Executive Board of ICOM have paid close attention to all the concerns and reflections raised by ICOM members and professionals from all over the world.

Subsequent to its 140th meeting (30-31 August 2019), the Executive Board, which is dedicated to ensuring democratic expression, has reformatted the General Conference programme and has allocated 90 minutes on 3 September 2019 (16:30-18:00) in the Sakura Room for further discussion, in place of the second MDPP workshop and prior to the meeting of the Extraordinary General Assembly, which will be held on 7 September 2019.

The Executive Board welcomes all discusions that will take place during the General Conference and underlines that ICOM’s primary authority resides in its Members. The Extraordinary General Assembly is ICOM’s supreme decision-making and legislative body, which will debate and decide on the vote on the proposal for a new definition.

Wishing you a very enjoyable conference,