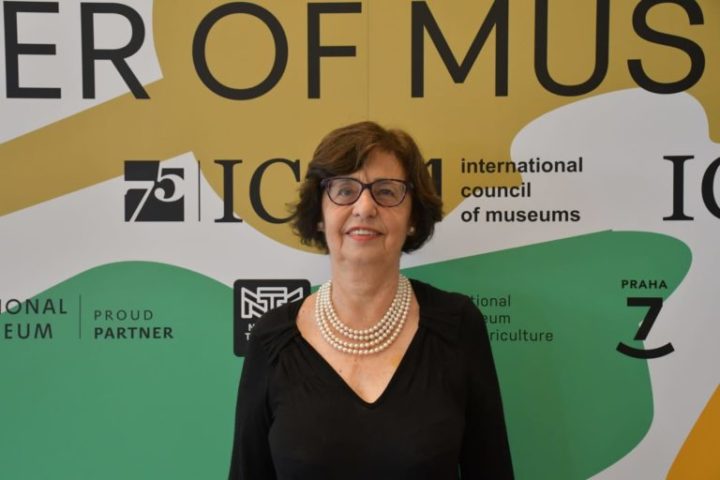 Emma Nardi was elected as ICOM President by the 37th General Assembly, convened in the framework of the General Conference in Prague.

She will join the rest of the ICOM Executive Board Members elected for the term 2022-25: