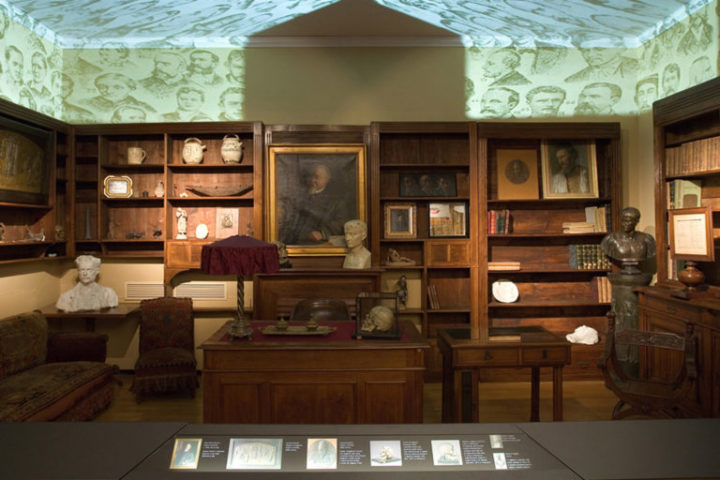 Following a 2012 negative sentence of the Court of First Appeal, in May 2017 a sentence of the Italian Court of Appeal has finally stated that the Lombroso Museum of Turin’s University has the legal right to exhibit the skull of the brigand Giuseppe Villella. On the study of this skull, Cesare Lombroso developed the erroneous theory of atavism, which held that criminality was an inborn characteristic which could be identified by particular physical traits.

In 2011 a political group called the Neo-Bourbon Movement and the so-called NoLombroso Committee persuaded the mayor of Motta Santa Lucia, Villella’s calabrian native village, to make a formal request of “return for decent burial” of the skull. The University of Turin refused, in fulfilment with the Italian law on the cultural heritage that protects the scientific collections in public museums.   ICOM Italy expressed its standpoint in favour of the Lombroso Museum because ” the results achieved by Lombroso, now rejected by scientists, are a stage in anthropological research: knowledge proceeds through errors also and uses them to ensure that they are not repeated”. ICOM’s Ethics Committee supported the position of ICOM Italy “considering the scientific purpose of the Museum and the non application of the article 4.4 of the ICOM Code of Ethics with regard to its collection”.  In May 2017 the Court of Appeal of Catanzaro published its judgement  that states reasons similar to ICOM’s and Lombroso Museum’s positions and rejected the request of return of the skull to Motta Santa Lucia.