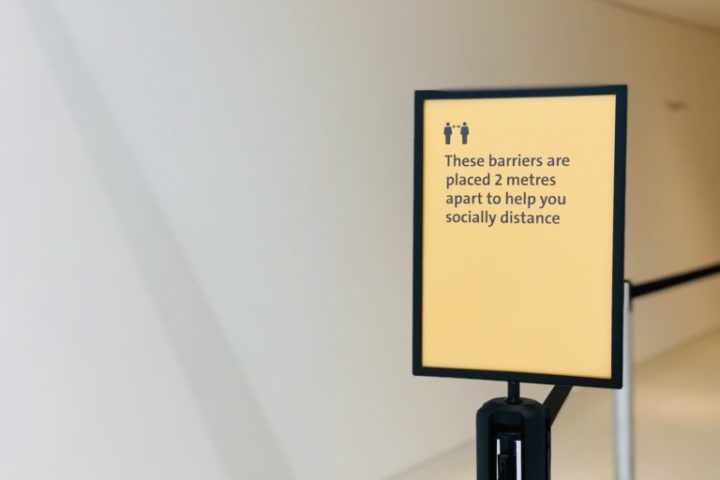 The COVID-19 pandemic is still seriously affecting cultural institutions around the world. While some museums have reopened with major limitations, others institutions are still facing the consequences of the health crisis behind closed doors.

Our first report, published in May 2020, presented a dire situation for museums and museum professionals around the world, with around 95% of institutions forced to close in order to safeguard the wellbeing of staff and visitors, resulting in serious economic, social and cultural repercussions.

To gather further information and additional data on how the ongoing COVID-19 outbreak is impacting and will affect the museum sector in the short and long term, we launched a second global survey on 7 September, 2020. Most of the sections and questions referred to the previous survey, allowing us to assess the evolution of the museum crisis brought about by the pandemic and its perception by museum professionals. Other questions took into account how the situation has evolved in recent months, especially in view of the progressive reopening of museums in some regions of the world.

This report analyses almost 900 responses from museums and museum professionals across five continents, which were collected between 7 September  and 18 October, 2020. It is important to underline that, shortly after the closure of the survey, Europe began to experience a second wave of generalised lockdowns.

Once again, ICOM, representing the international museum community, calls on policy and decision-makers to urgently allocate relief funds to assist museums and their professionals, so that they can survive the crisis and continue their vital public service mission. The recovery of our economies and the healing process for our societies after the COVID-19 crisis will be long and complex. Museums, as key protagonists in local development and as incomparable places for people to meet and learn, will have an important role to play in rebuilding the local economy and repairing the social fabric of affected communities. 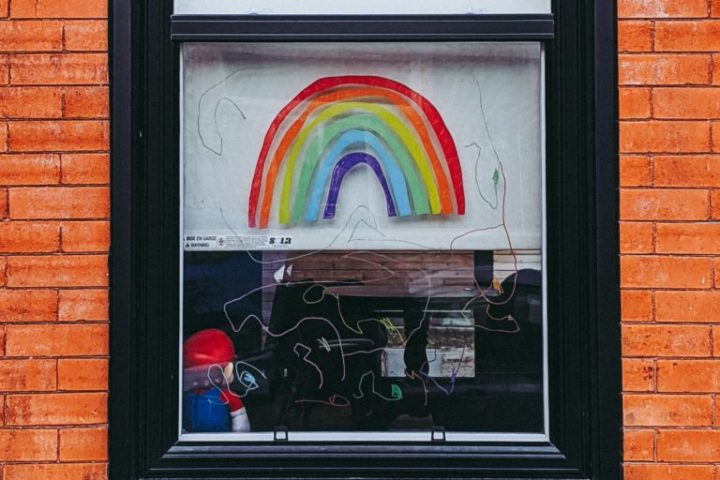 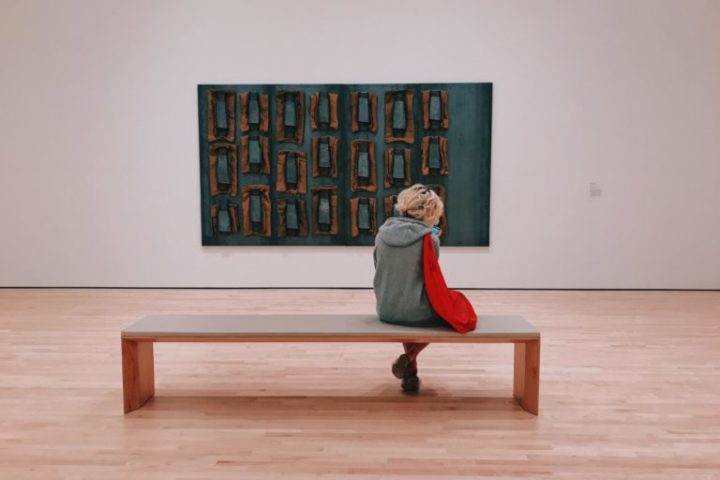