Keynote | Kengo Kuma: The Age of the Forest 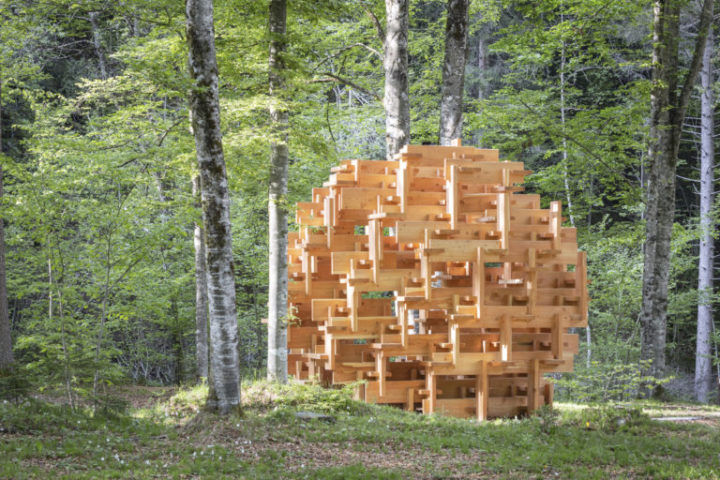 Read Kengo Kuma’s abstract for the keynote speech he will deliver during the 25th General Conference of ICOM, which will take place in September 1 – 7 in Kyoto, Japan

In the 20th century, human beings began to undervalue the force of nature. All of us lost reverence for nature and misunderstood as if we could control everything.

Japanese people used to know the way to deal with nature. There was no use in trying to confront with it. It is not an opponent that you could win over. You survive and live with the nature only by understanding and respecting it, and that wisdom stopped locals to build houses below a certain height.

However, throughout the 20th century, people shifted toward concrete and steel, to construct “big and strong” architecture made of “strong” materials. Traditional buildings in wood, stone or earth were considered “weak” and “outdated.” Such modern architecture in the international style which was dominated by concrete and steel severed ties between human beings and their places.

We are living in a post-industrial age in which “places/locations” play the leading role. The industrial age with the framework of the production of “things” and “nations” has ended. The world has changed to an age where the “power of small places” is being reviewed. Architecture is changing into an intermediary that connects people and places again. Museums are also required to be important tools to reinforce the tie between people and places. V&A Dundee we designed was created based on such idea.

In the lecture I will discuss how I design architecture in the change of time, from the “Age of Concrete” to the “Age of Forest.”

Kengo Kuma was born in Yokohama in 1954 and he completed his master’s degree at the University of Tokyo in 1979. In 1990 he established his own firm, Kengo Kuma & Associates, which today designs a wide variety of projects across the world with more than 200 architects based in Tokyo, China and Paris. Kuma taught at Keio University as professor, and in 2009 he was installed as professor at the Graduate School of Architecture of the University of Tokyo.

Kuma, who in 2016 was awarded with the Global Award for Sustainable Architecture, considers his architecture as “some kind of frame of nature”. “You could say that my aim is ‘to recover the place’. The place is a result of nature and time; this is the most important aspect.”, he explained in Botond Bognar’s Material Immaterial: The New Work of Kengo Kuma. “With it, we can experience nature more deeply and more intimately. Transparency is a characteristic of Japanese architecture; I try to use light and natural materials to get a new kind of transparency.”

Between the 1st and the 7th of September 2019, Kyoto (Japan) will host the biggest and most important conference of museums in the world. More than 3.000 museum professionals and experts from all international backgrounds will participate in this triannual event, the 25th General Conference of ICOM.  After 24 successful editions, ICOM’s flagship conference has become a worldwide reputed hub for exchange about the topical issues museums tackle today, as well as the most innovative solutions.

Plenary | Museums in Times of Disaster 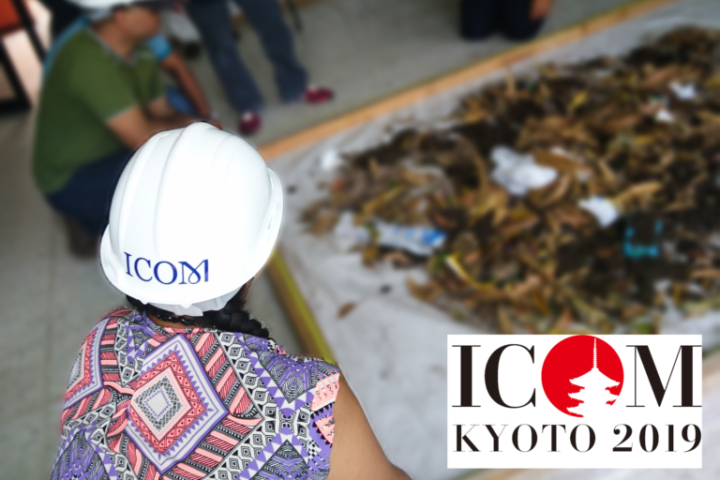 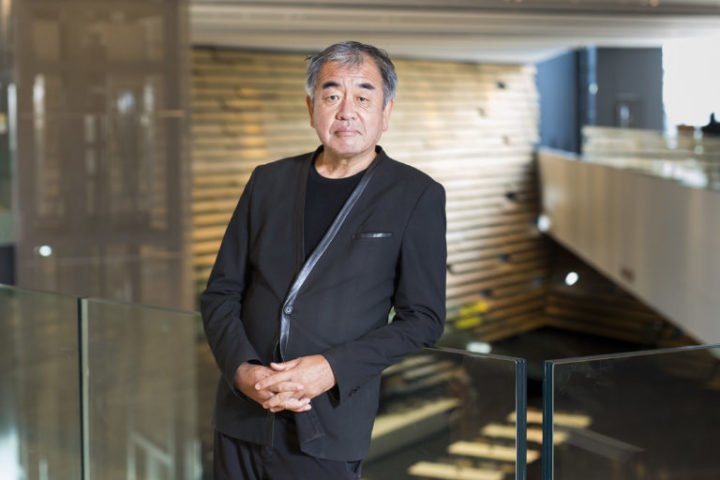