ICOM has launched the Emergency Red List of Cultural Objects at Risk – Ukraine in an effort to help protect endangered cultural heritage of Ukraine for future generations in light of the recent invasion by Russian forces.

Following the announcement of 28 June 2022, experts from 11 museums across Ukraine have collaborated with ICOM’s Heritage Protection Department to research and prepare this comprehensive Emergency Red List, which is composed of 53 type of objects pertaining to 7 categories that span archaeology, books and manuscripts, numismatics, and folk, religious, applied and fine art. The wide variety of objects represented highlights the rich, longstanding, and diverse cultural heritage in Ukraine – from the Scythians to the Avant-gardes of the 20th century.

The Emergency Red List is the result of a coordinated effort with both national experts and international partners. ICOM would like to express its gratitude to the volunteer experts from the following museums in Ukraine, who have expeditiously conducted and contributed research for the Red List while dealing with the emergency situation in their midst:

ICOM is also grateful to the national committee of ICOM Ukraine for their immense coordination efforts in the preparation of this important resource in just a few months, as well as the International Federation of Library Associations and Institutions (IFLA) for providing their expertise on library and archival material.

The arrival of this Emergency Red List comes at a pertinent moment in the ongoing battle against the illicit trafficking of Ukraine’s cultural heritage – a phenomenon that has long existed in the region and has been amplified by the Russian invasion. Indeed, reports of the mass looting of the Oleksiy Shovkunenko Kherson Art Museum by Russian troops as they retreated from the city on 11 November demonstrate that this threat is current and systematically executed. ICOM hopes that this Red List will therefore continue to be a relevant and effective tool for the identification of looted and stolen cultural objects from Ukraine as they begin to circulate over the weeks, months, and years to come.

“Because of the war, objects in Ukraine are in danger of theft and illicit trafficking” — Kateryna Chuyeva, Deputy Minister of Culture and Information Policy

International cooperation is essential for targeting this illegal movement of cultural heritage, and in aid of this ICOM collaborates with national and international law enforcement agencies, including INTERPOL and the World Customs Organisation (WCO). ICOM also continues to encourage the ratification of the international cultural conventions, such as the UNESCO 1970 Convention, the UNIDROIT 1995 Convention, as well as bilateral accords between states, which are vital in addressing illicit trade.

The Emergency Red List of Cultural Objects at Risk – Ukraine is ICOM’s nineteenth Red List, and closely follows the recent release of the Red List for Southeast European Cultural Objects at Risk, thus representing a sustained contribution to the protection of cultural heritage in the region and across the globe. The Red List has been published online in English (translations in Ukrainian, French and Swedish will be available soon), and is currently being disseminated to authorities and law enforcement agencies in Ukraine and across Europe.

Not only do ICOM and its experts sincerely hope this tool will aid police officers, customs officials, researchers and private citizens in identifying cultural heritage at risk and intercepting the illicit trade of looted and stolen objects, but that it will also become a valuable and long-lasting instrument to help preserve the cultural heritage of Ukraine. Ukraine: ICOM recalls the role of culture and museums in building lasting peace 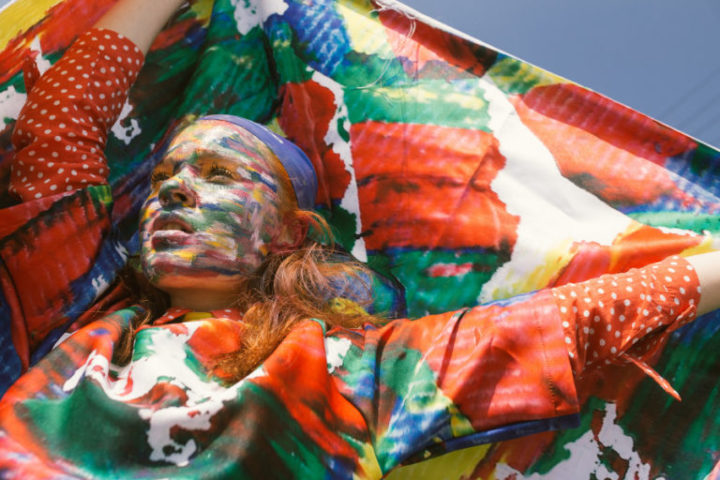