ICOM VoicesMuseums that created the 22nd century: A letter from a future museumgoer 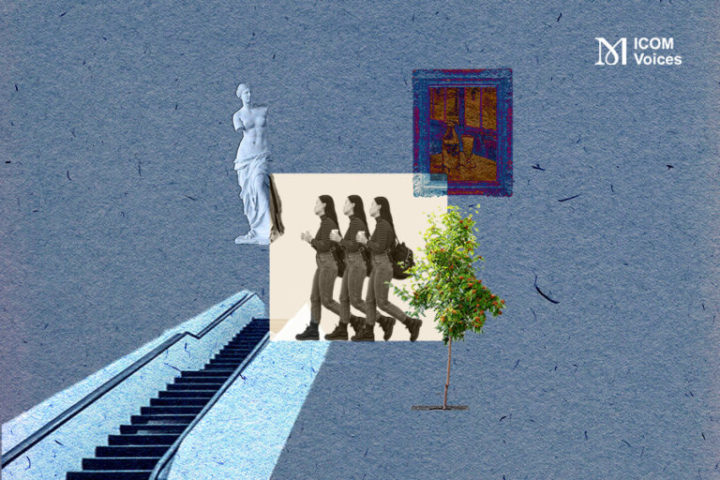 Head of Programs and Operations, Museum of 21st Century Design

Today is the first day of 2122 and I just walked home from one of my favourite museums, where I visited an exhibition about how the Black Lives Matter movement shaped the course of the 21st century, harvested some winter vegetables from the community garden and voted for the next member of the Inter-species Advisory Committee. I plan to return next week to participate in a future programming assembly and to repair a pair of jeans in the circularity suite. As I walked home, I reflected on the evolution of museums and how they became the organisations we know today.

Museums have not always been like this, as you know. In the early decades of the 21st century, many museums ignored their oppressive legacies, carried out unsustainable practices, and dismissed calls to contribute to a diverse and equal society. Only a few museums had begun to change their business and curatorial practices to help solve the most pressing challenges that humankind had ever experienced. These museums shifted their focus from preserving the past to learning from it, in the hopes of reshaping the future.

The Museum of 21st Century Design (M21D) was one of them. It introduced a new approach to serving the public as a museum. A breakaway group of cultural practitioners created M21D to increase public understanding and appreciation of 21st century design that positively impacted the environment and society. Their use of the term design encompassed objects, digital tools, political policies and even landscapes. With this understanding, the museum studied and discussed future-oriented design to help amplify it and make it the norm. The museum never operated out of a physical space, but created exhibitions and programming in surprising locations and published an online collection. Above all else, M21D prioritised participation by reducing the barriers that prevented it and by engaging with audiences – encouraging them to contribute and lead the conversation on design from human, non-human, and planetary perspectives.

M21D’s work helped humanity to examine design’s consequences by researching and recording attributes such as the price and carbon footprint of objects, the recyclability of the materials used, and the working conditions and wages of the people involved in the design process. Thus, contributing to the creation of designs that helped counter the climate crisis or deconstruct dysfunctional power dynamics. M21D enabled institutions to utilise design as a tool to shape the world and create a better future for all life on earth.

A small group of institutions like M21D helped other museums recognise the unparalleled position they held within their communities. Inspired by early climate museums such as Jockey Club Museum of Climate Change, Klimahuset, Klimaatmuseum, Climate Museum, and Climate Museum UK, many museums developed policies for mitigating their impact on the environment and started to use their critical and educational capabilities to empower audiences to take action against the growing planetary emergency. Non-profit and community organisations such as Ki Culture, Julie’s Bicycle, and Museums for Future helped institutions with coaching and resources and by building relationships between museums, activists, and governments. These forerunners provided the blueprint for new kinds of organisations, but also inspired existing institutions to evolve in response to shifting 21st century priorities.

For example, by 2040, the MoMA Local fellowship program had helped thousands of New Yorkers from disadvantaged neighbourhoods access museum professions. By 2065, the Science Museum Group was the biggest supplier of solar energy in the UK. And by 2080, a partnership between the Museum of Samoa and the Dutch Watersnoodmuseum, which restored low-lying land and cultures in Polynesia, was flourishing. The 2115 ICOM Extraordinary General Assembly – a collaboration with COP93 – was a moment of celebration, which marked 100 years since the adoption of the Paris Agreement. The gathering of museum workers included farmers, engineers and social workers, who reflected on how museums helped achieve the goals of the agreement – by radically reimagining themselves, shaping public opinion, and galvanising collective action.

Over the years, people have talked a lot about the museums that created the 22nd century. However, these great institutions were only able to enact change because of the individuals that worked in them, whose skills and vision museums relied upon.

To them, I extend my gratitude. 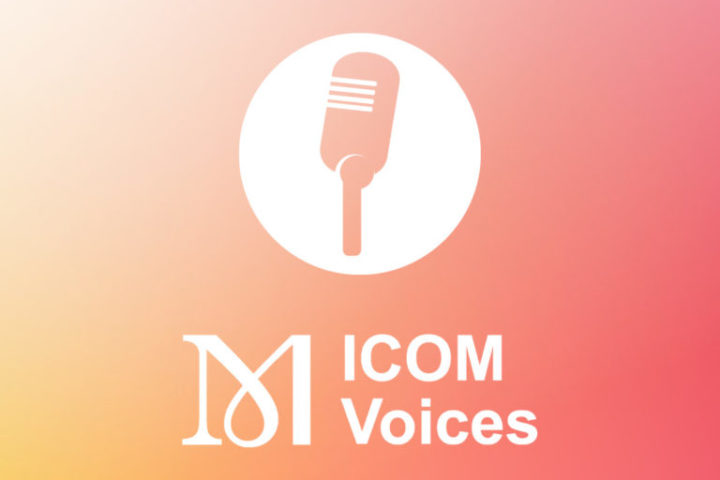 The ‘emotional turn’ in museum practice 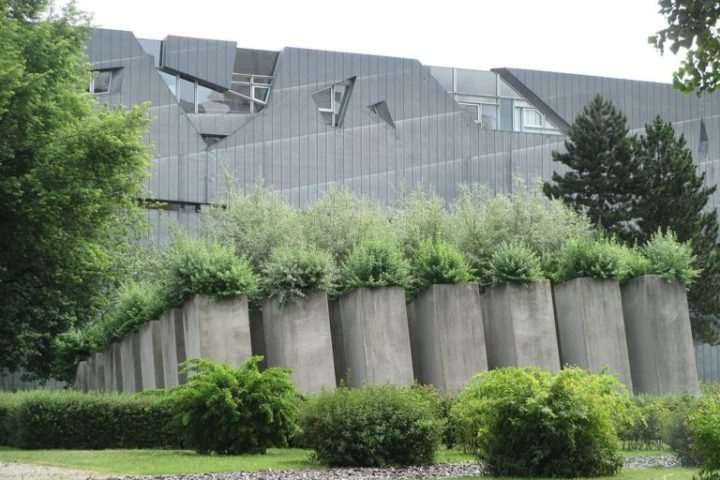