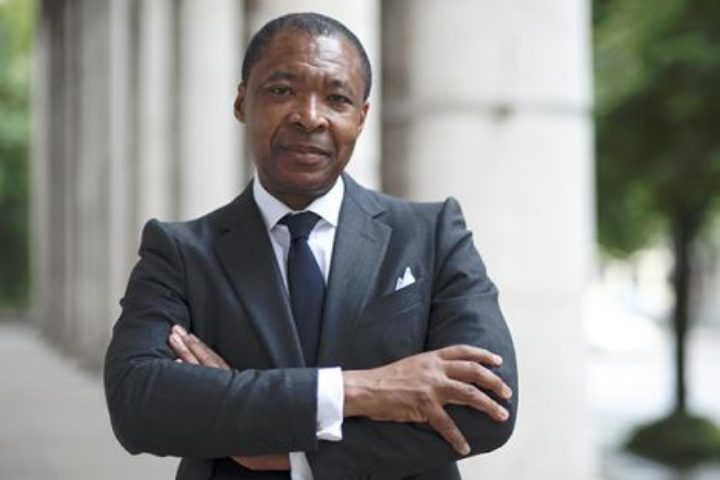 Mr Enwezor has been internationally acclaimed and highly esteemed for influencing our comprehension of contemporary art by breaking the Eurocentric perception of art.

Okwui Enwezor was born in 1963 in Calabar, Nigeria. He left his country for New York in 1982 where he initially studied political science. Enwezor was also known to be the first non-European curator. Indeed, he took over the direction of the 11th Documenta in Kassel in 2002, where he created the so-called “the first truly global, postcolonial Documenta exhibition.”

In the following years, he opened thinking platforms in Berlin, Vienna, New Delhi and Lagos, allowing Kassel to enter international discourses. Enwezor actively curated biennales such as the 56th Venice Biennale in 2015 or the Guanju Biennale in South Korea. In the past three years, he was the Head Curator at the Haus der Kunst in Munich.

He understood art and democracy as unfinished processes and was an excellent mediator of African cultures. We will particularly miss his innovative take on postcolonial structures in the current context, where discussions about colonial heritage arise. Okwui Enwezor was a member of ICOM Germany and would have been an excellent mediator in communicating post-colonial legacies by entering a dialogue with emerging national committees.

Today more than ever, the museum sector urgently needs people like him, able to cross borders to bring art and people closer.