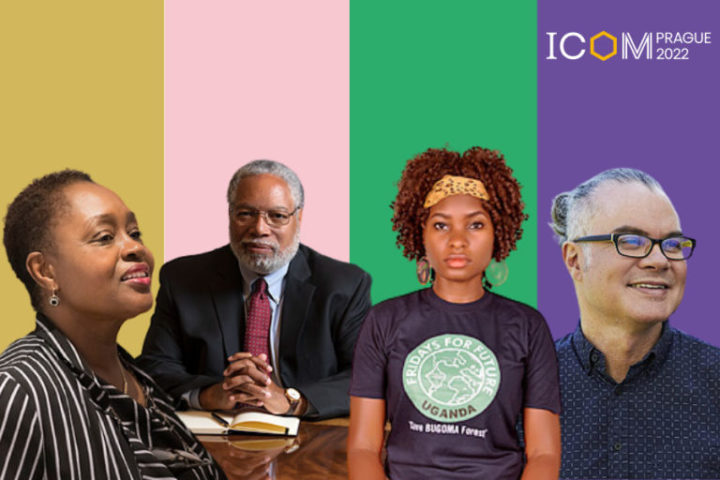 The 2022 ICOM General Conference Registration is in full swing: the world’s biggest and most influential conference of museums and other heritage institutions is taking place in Prague, the Czech Republic from 20-28 August.

The highlight of the main scientific programme at ICOM Prague 2022 will be four keynote presentations by visionaries, innovators and forward-thinkers who will showcase their views on the four aspects of the conference theme “The Power of Museums”.

Margarita Reyes Suárez is an anthropologist and museologist with more than 30 years of experience in the development of participatory projects for Colombian museums and heritage sites. She is a researcher at the Colombian Institute of Anthropology and History (ICANH) and formerly Curator of Archaeology and Ethnography at the National Museum of Colombia. Her work has focused on the recovery of local traditions and reflection on the cultural dynamics of communities. In particular, she has developed projects in conjunction with local communities along the Magdalena River, the Colombian Caribbean, and the archaeological parks of San Agustín and Tierradentro, among others, as well as with urban groups such as young hip-hoppers in the city of Bogotá.

Hilda Flavia Nakabuye is a Ugandan climate and environmental rights activist who founded Uganda’s Fridays for Future movement. She also advocates for greater gender equality and racial diversity in the climate change movement. One of her environmental concerns is saving Lake Victoria, which connects Uganda to neighbouring countries. The Fridays for Future movement in Uganda is now Africa’s largest youth movement with over 50,000 young people spread across 52 schools and five universities, as well as members of the general public across Uganda, Sierra Leone, Angola, Gabon, Nigeria and Kenya. Nakabuye’s climate activism has received international attention, having been featured as one of the prominent young women striking for climate change in various news outlets, including BBC News, Guardian, Vox, and Time On 11 October 2019. She has featured in documentaries as a protagonist such as “Dear Future Children” and “Uncertainty Experts”. She also created Climate Striker Diaries, an online platform to encourage digital awareness about climate change.

Lonnie G. Bunch III is the 14th Secretary of the Smithsonian. He assumed his position June 16, 2019. As Secretary, he oversees 21 museums, 21 libraries, the National Zoo, numerous research centers, and several education units and centers. Two new museums—the National Museum of the American Latino and the Smithsonian American Women’s History Museum—are in development. Secretary Bunch was the founding director of the Smithsonian’s National Museum of African American History and Culture and is the first historian to be Secretary of the Institution. In 2021, he received France’s highest award, The Legion of Honor.

Hilary Carty OBE is the Executive Director, Clore Leadership, the UK’s most established provider of leadership learning and development. She joined Clore Leadership after six years as a consultant, facilitator and coach specialising in leadership development and organisational change, working across the arts, culture and heritage sectors; and lecturing on leadership as Visiting Professor in Austria and Germany. Prior to working independently, Hilary was the Director of the Cultural Leadership Programme a £22m government investment in excellence in leadership within the UK cultural sector. Hilary’s earlier roles include Director, London (Arts) at Arts Council England; Director, Culture and Education at London 2012; and Director of Dance for Arts Council England. Hilary has served as a member of the NLHF London Committee; Learning & Participation Committee of the Royal Opera House and is a Governor of the Royal Ballet. In recognition of her contribution to the arts, culture and heritage, Hilary has been awarded Honorary Doctorates from three UK universities.

Seb Chan is Chief Experience Officer at ACMI in Melbourne. He is the senior executive responsible for the Experience & Engagement division of the museum guiding teams responsible for visitor experience, marketing, brand & communication design, digital products, technology, and the museum’s collections, digitisation & digital preservation programs. After a recent $40m renewal as Australia’s national museum of screen culture, ACMI is now a multi-platform museum in the centre of Melbourne and also across the internet.

Prior to ACMI, Seb led the digital renewal and transformation of the Cooper Hewitt Smithsonian Design Museum in New York (2011–15) and the Powerhouse Museum’s pioneering work in open access, mass collaboration and digital experience during the 2000s. His work has won awards from American Alliance of Museums, One Club, D&AD, Fast Company and Core77.

Seb is also an Adjunct Professor, School of Media and Communications, in the College of Design and Social Context at RMIT, and is an international advisory board member of Art Science Museum (Singapore), and board of the National Communications Museum (Melbourne), and National President of the Australian Museums and Galleries Association. He is an alumni of the Getty Leadership Institute, Salzburg Global Seminar, and UNSW.

The registrations for ICOM Prague 2022 are open 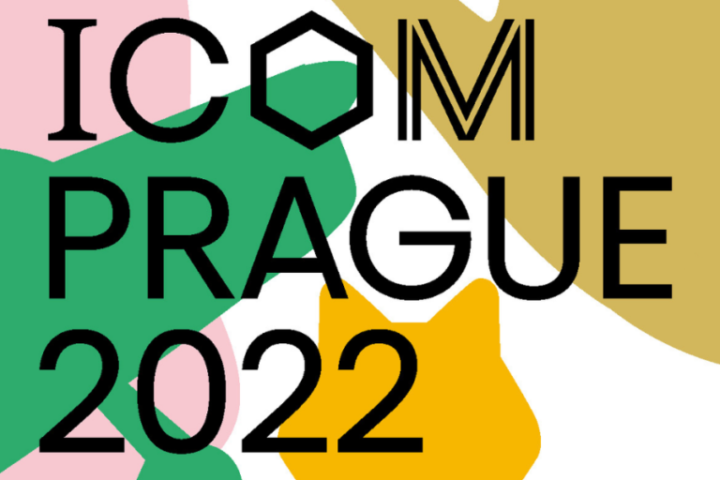 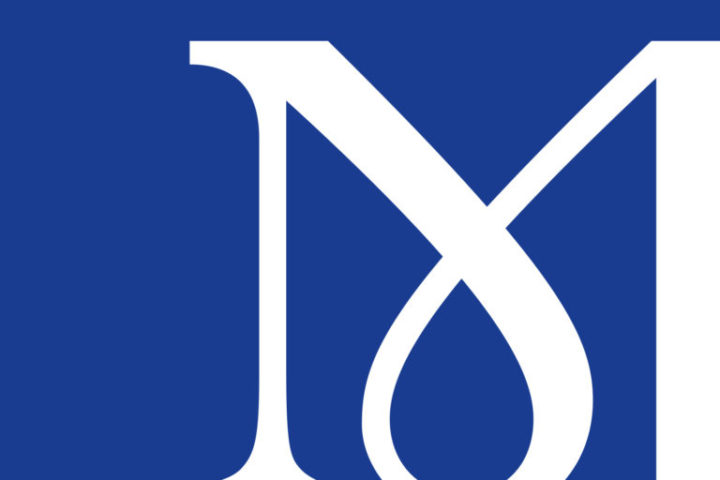 Network
We use cookies to ensure that we give you the best experience on our website. If you continue to use this site we will assume that you are happy with it.OkNoPrivacy policy