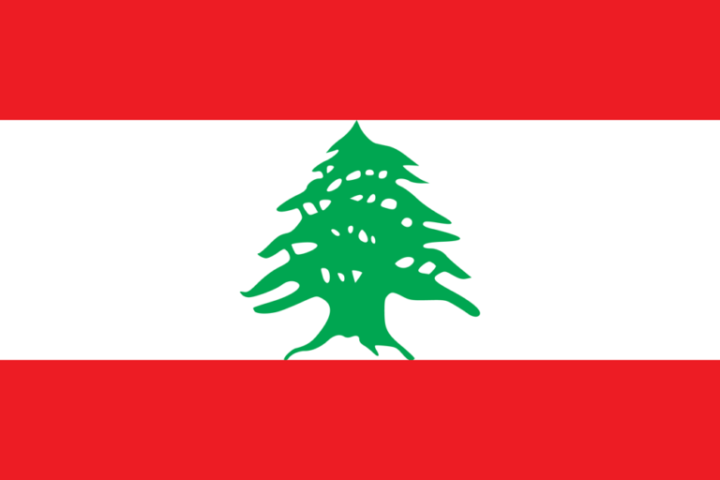 The International Council of Museums, together with 26 other institutions of the international heritage community, has signed a declaration of solidarity with Lebanon, committing itself to supporting recovery efforts.

We wish to express our solidarity with the Lebanese people for the tragedy that has struck the city of Beirut. We are saddened by these events and we send our condolences for the loss of lives and our shared concern for the scale of material destruction.

As members and practitioners of the heritage protection community, we have worked for decades alongside the Lebanese people to safeguard and preserve the nation’s unique cultural heritage. We remain by your side to continue our collective work during these challenging times.

Damaged libraries, museums, and historic buildings will require cultural first aid and longer-term recovery interventions. Their collections will need urgent protection and salvaging. We pledge to do all that we can to contribute to the complete recovery of the heritage that has been damaged in Beirut by this blast.

In English, French and Arabic 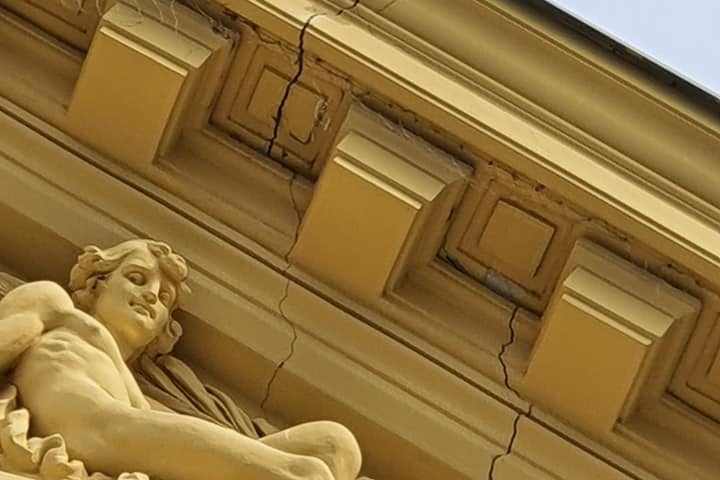 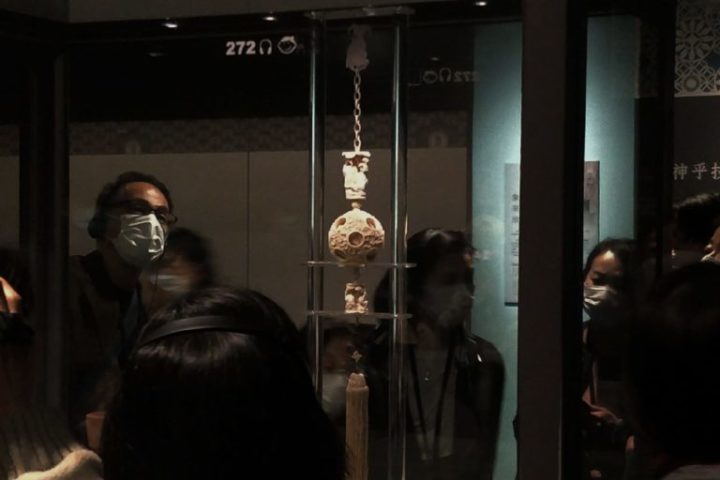 COVID-19
We use cookies to ensure that we give you the best experience on our website. If you continue to use this site we will assume that you are happy with it.OkNoPrivacy policy