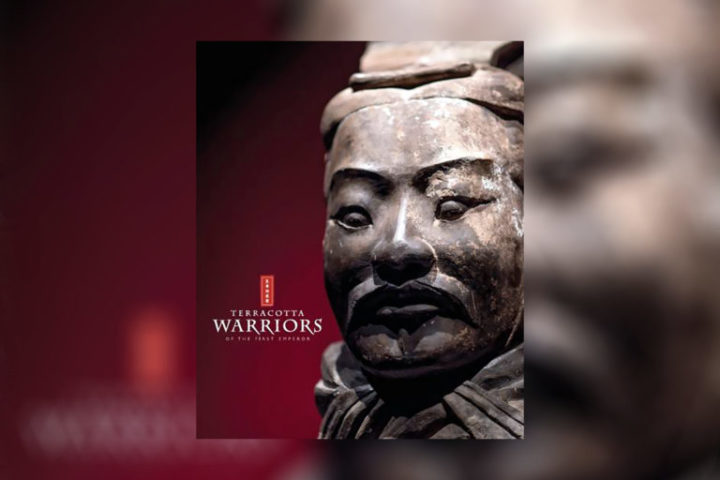 Working in a museum, wherever it may be outside of China, you may dream of hosting an exhibition of terracotta warriors – even if it will only have some eight to ten warriors and horses out of the thousands of two-millennia-old figures discovered in Xi’an. Te Papa Museum in New Zealand will soon be one of the lucky few: this blockbuster exhibition is expected to cost “more than 4 million NZD” while yielding “an economic impact of about 41 million NZD”, and “attract more than 112,000 visitors” between December 2018 and April 2019. In comparison, China’s most famous touring exhibition, The First Emperor: China’s Terracotta Army, attracted 850,000 visitors to the British Museum in 2007-08, making it the museum’s second-most-visited exhibition after the 1972 Tutankhamen show.