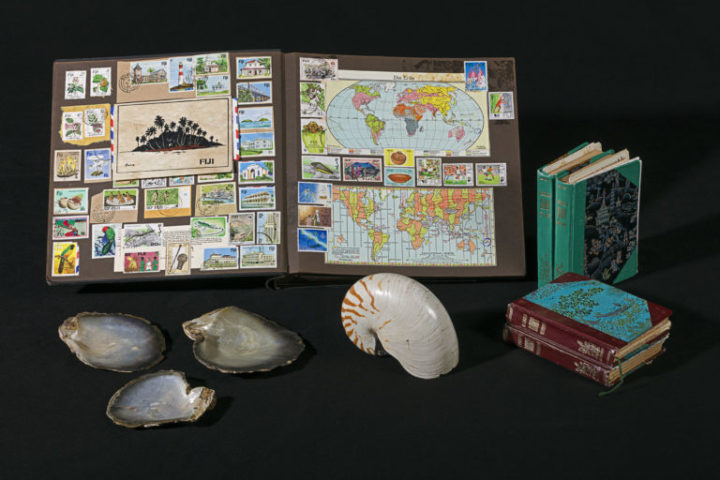 Museums all over the world are nowadays confronted with a variety of global challenges that affect people and societies.

The diverse migration flows resulting from war require a high degree of adaptability from the host societies. Understanding the culture of the other in past and present times has therefore become a central task of peacekeeping within modern societies. Museums can address these cultural and multicultural issues by providing a space for diverse, intergenerational narratives on people‘s past and present experiences.

The energy of the narrative

The exhibition The Museum of Life. Private Memory Culture from Neukölln that I curated in 2021 at the Museum Neukölln in Berlin addressed the dynamics and energy of the narrative as a way to understand the other. As in previous projects, such as The Magic of Reading exhibition, where participants provided and reflected on their favorite books, the museum invited members of the community to share their experiences, thus participating in building the exhibition,as co-curators. The Museum of Life engaged with relatives and friends of deceased inhabitants of Neukölln, who provided objects and documents that once belonged to them, thus sharing personal but socially relevant episodes of their lives. In long interviews they reflected on the meaning of these episodes and tried to determine their value both for themselves and for society as a whole. In this way, private memories became public through audio recordings in the exhibition. These stories were personal, but they reflected universal emotions experienced in response to trauma, grief, friendship, dreams, violence, war and persecution.

One object in the exhibition — a finely decorated tin box that Tineke Beiler-Pannekoek from Utrecht in the Netherlands found after her father’s death – provides an example of dealing with personal history and trauma resulting from war experience. The tin box turned out to be the key to Tineke’s father‘s life. His diary, letters and other diverse documents provided evidence of his time in Berlin-Neukölln during World War II. As was the case for many young Dutchmen at the time, Pieter Pannekoek had been forced to work in a German factory for almost two years. His daughter reconstructed the details of that time, a traumatic experience he had never really spoken about. Her intense devotion to unravelling her father’s story and sharing it with her family is a testament to the affection she held for him. By sharing her father‘s experience with the museum and the community of Neukölln, she not only paid tribute to her father, but also informed young school children of the hardships  former generations had to endure. 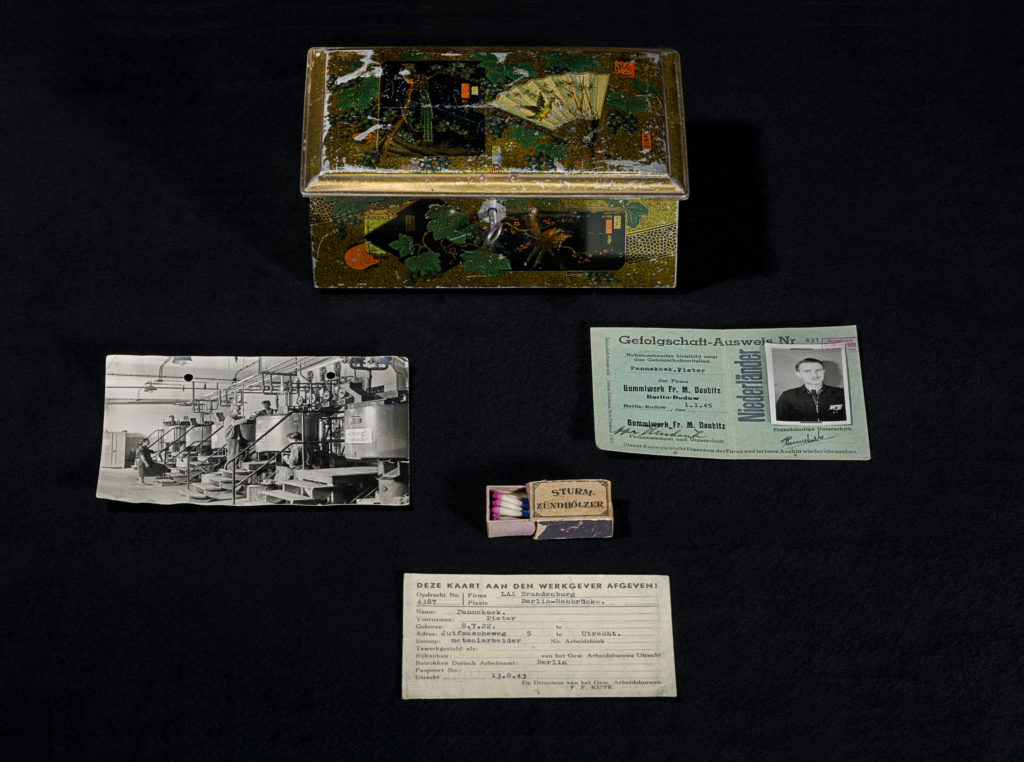 The house of her dreams

When Petra Pluschke died at the age of 69, it took her brother some time to deal with his grief. He chose to throw away many of her belongings. However, on discovering The Museum of Life project, he decided to share her remaining objects and their stories with the community. Most remarkable were a self-made menu from a restaurant she had opened in Fiji, beautiful Nautilus shells and a blueprint of the house of her dreams. In addition, a Super-8 movie reel showing Petra and her brother at the beach in the South Seas, stamps from letters she had written to her brother, and  her diary were displayed in the exhibition. Coming from a family of small shop owners in downtown Neukölln, Petra’s story and her objects illustrate the individual path of a woman in the 1970s, who sought resolutely and uncompromisingly to realise her dreams. 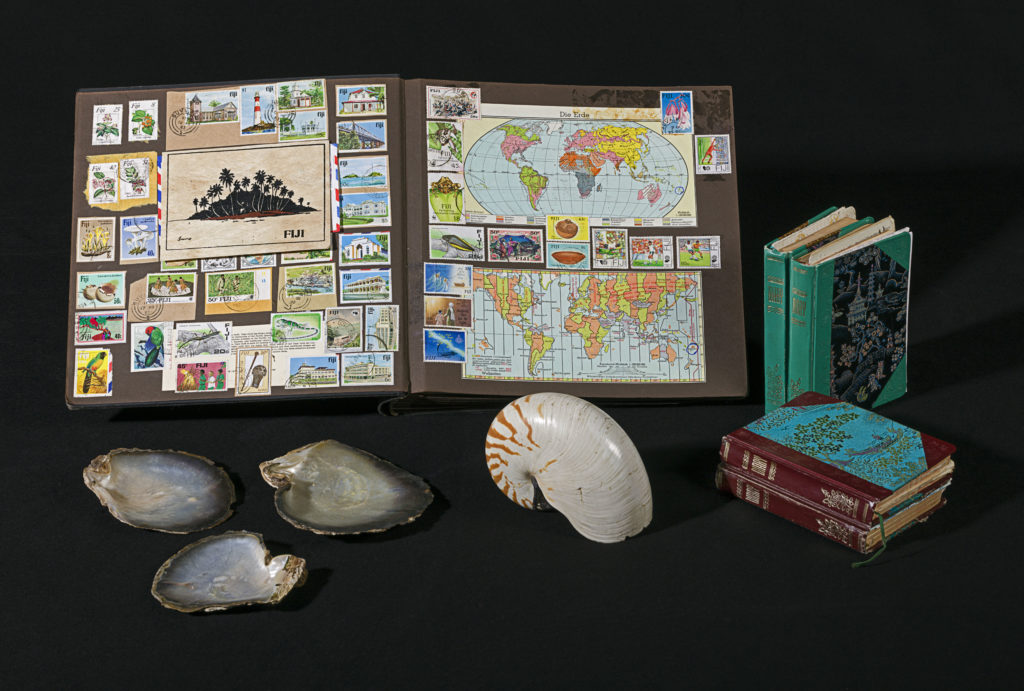 A matter of honour

Yusef was 16 when he died in the streets of Berlin. When one of his friends was physically attacked by a man during a quarrel after a soccer game, he and his friends gathered in front of the aggressor’s house seeking revenge. Yusef took the lead, intending to negotiate and diffuse the situation. However, it came to a scuffle, in which he was stabbed to death by the attacker, allegedly in self-defence. Yusef‘s mother, a well-known social worker in the community, who came from a Palestinian family, was shocked by the insufficiency of the police investigations. For The Museum Of Life exhibition she donated Yusef’s big white teddy bear, which symbolises his innocence and his friendly attitude towards others, some personal belongings, and a certificate proving his social engagement in the local youth club. For Yusef‘s family and the Arab community the display of these objects at the local museum was a sign of respect and recognition of Yusef’s story and the tragedy of his death. 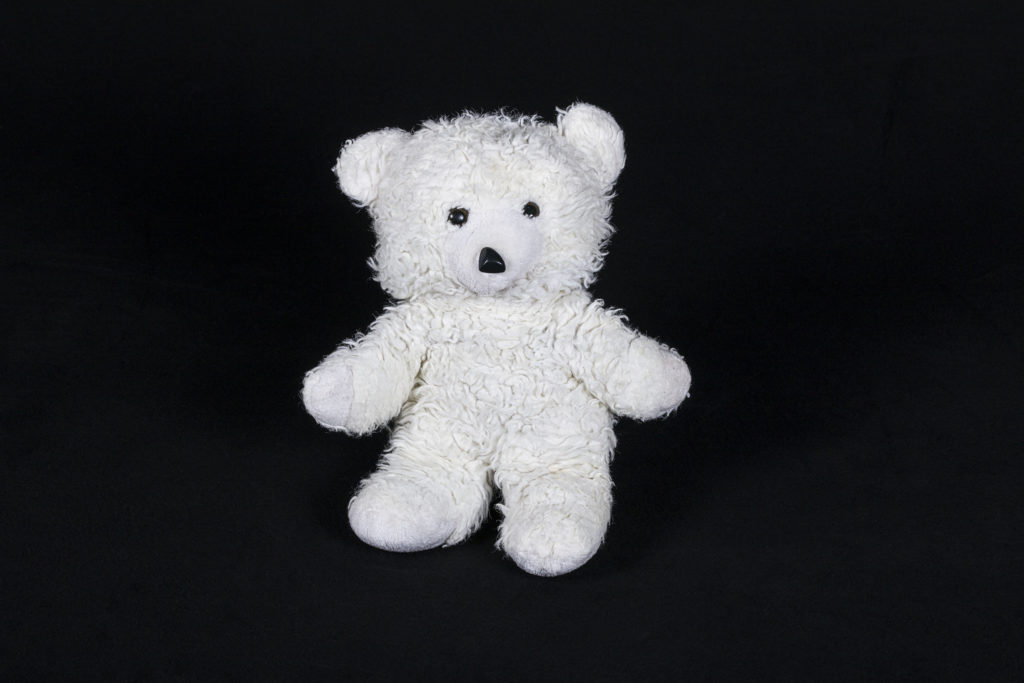 When Elisabeth (Betzi) Rosenthal came to school in 1933, she was the only Jewish girl in her class. Nobody wanted to play with her, except for Käthe Krause, who was two years older. A lifelong friendship began. When Betzi and her mother were forced to leave Nazi Germany in 1938, they left a white children’s chair with Käthe’s family, who had provided shelter for them. It became the  souvenir of a close tie between both families over generations. Elisabeth became a teacher and translator in Great Britain and regularly came back to Germany after the war. She did not have children, but felt extremely connected to Käthe’s family. She knew that there was always a place for her in their home, a fact that the chair symbolises, and that she would remain in their hearts after she died. Together they cherished values of mutual respect, compassion and openness towards strangers, which were also passed on to the next generation. 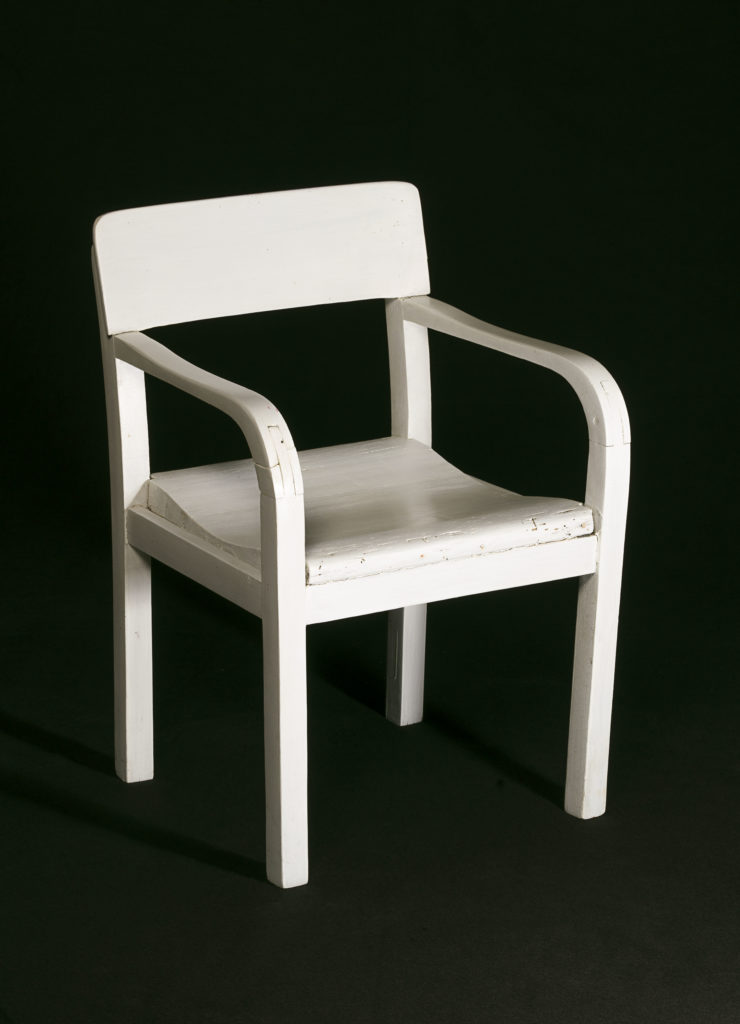 In dealing with objects and narratives that convey specific values and constitute testimonies directly linked with the local community, visitors learn to treasure different perspectives and to recognise themselves in the stories of others. This form of empathy and mutual acceptance is the prerequisite for examining one’s own identity and continually reshaping it. The museum should be a place where visitors can find meaning in everyday objects and their stories, ultimately enabling them to develop a constructive and active relationship with life. By encouraging people to take responsibility for a better coexistence, museums can become a ‘showcase of democracy’. Museums fulfil their social responsibility when they are seen as places that express understanding for the inherent dignity of nature, human beings, and their history and achievements.

More about the exhibition (German OV):