FocusICOM COSTUME’s Clothing of Conflict campaign: a powerful testimony of World War I 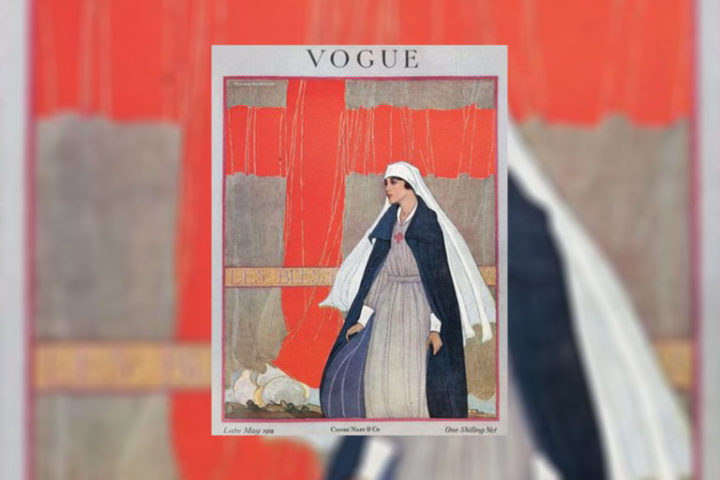 During the First World War, clothing, whether that of the armed forces or the civilian, could be protective, unifying, distinctive, symbolic, political and personal.

The striking elements of national uniforms for example highlighted the range of countries engaged in the war, like the distinctive turbans of Sikh regiments from India. Insignia were crucial in demonstrating rank and illuminating chains of command, but they also often charted the bravery and suffering of soldiers, like the three wound stripes sewn above the cuff of a khaki jacket of Captain Gordon Potts MC of the 11th Battalion, Lancashire Fusiliers (Imperial War Museum). 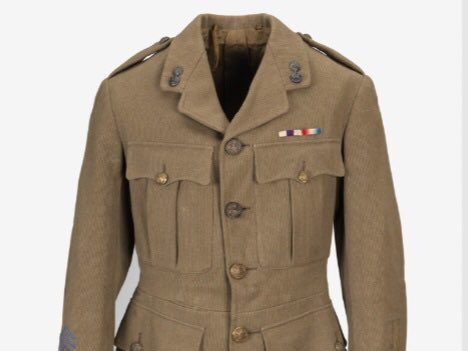 The muted tones of many First World War uniforms, the browns, khakis and greys, blended with the bleak and scarred landscape of mud, barbed wire and zig-zagging trenches so hauntingly depicted by First World War artists.

The uniformity of these uniforms could both eliminate the personal and yet emphasise the painful humanity of so many caught up in the war, as when Erich Maria Remarque described the effect of standard uniforms on the new young recruits: ‘They wear grey coats and trousers and boots, but for most of them the uniform is far too big, it hangs on their limbs, their shoulders are too narrow, their bodies too slight; no uniform was ever made to these childish measurements’. 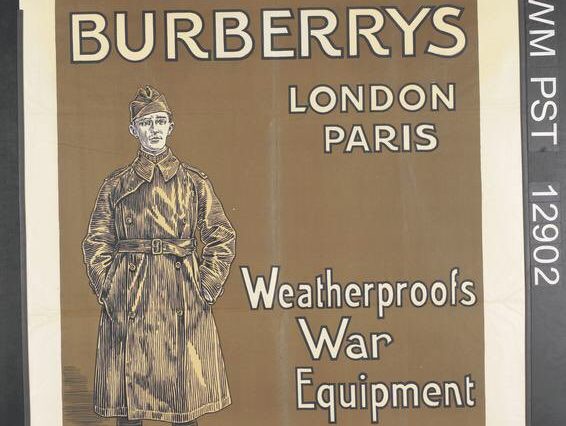 The war also brought innovations, and items of clothing developed to aid those fighting in the trenches soon made their mark in civilian life. The wristwatch which superseded the pocket watch, first emerged as a quick and efficient device for soldiers in a war where precise timing for co-ordinated attacks was often a key element of battle plans. The Burberry trench coat, now a fashion staple recognised worldwide, was developed for officers as a defence against the mud, wet and damp of trench warfare, as advertised in this IWM poster.

What women wore at war

The importance of dress in women’s lives was equally marked. In a war where knitting socks was encouraged as a patriotic activity, women’s roles were far from limited to the home front. The iconic Vogue cover of May 1918, showing a somber looking woman as a modern day angel in her white nurse’s uniform, belied the stark and horrific reality of the human suffering that their wearers witnessed. Other women adopted trousers as practical clothing, allowing them to contribute to the war effort as farm workers and munitionettes.

The militaristic and masculine elements of the clothing for work had their influence on fashionable dress too, and women’s magazines were filled with suits and dresses that echoed the military detailing of uniforms, with shorter skirts that suggested purpose and activity. They heralded the momentous changes in women’s roles in the decades following the end of the war.

The ICOM International Committee for Museums and Collections of Costume (ICOM Costume) has launched the hashtag #ClothingOfConflict on Twitter, a small remembrance to mark the centenary of the Armistice by looking at the role that clothing plays in powerfully illuminating the suffering innovation, transformation and humanity of those caught up in the Great War.