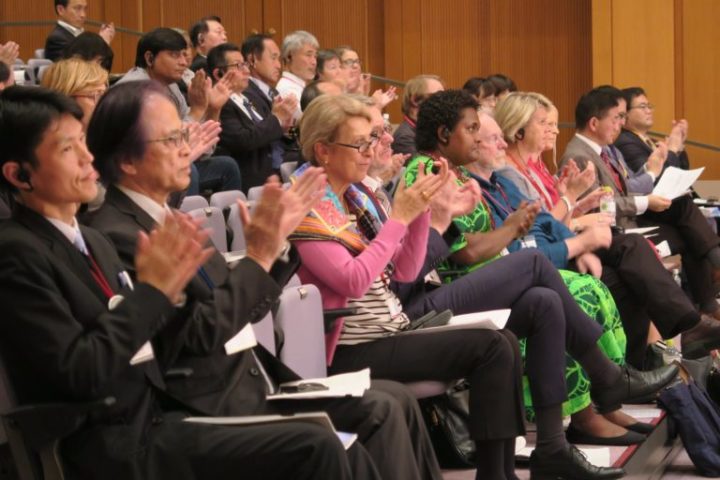 On September 30th, 170 representatives of ICOM’s International Committees met in the Japanese city of Maizuru for the pre-conference of the 25th ICOM General Conference, which will take place in Kyoto in 2019.

The conference was divided in two panels, each set to tackle two main topics: “Museums and Global Issues” and “Local Communities and Museums”. The opening speeches were delivered by Ryozo Tatami, Mayor of Maizuru; Suay Aksoy, President of ICOM; Ryohei Miyata, Commissioner of Cultural Affairs in Japan; and Johei Sasaki, president of the ICOM Kyoto 2019 Organising Committee.

The first panel, dedicated to challenges with a global scope, showed examples of how museums around the world respond to issues such as climate change, disasters, migration, sustainable development and well-being. The second panel focused on local communities and how museums enhance the knowledge of their own history by going beyond walls, encouraging participation and building meaningful relationships with indigenous peoples. These inspiring discussions demonstrated the vitality of the reflection around the theme of the General Conference, which is “Museums as Cultural Hubs: The Future of Tradition”. The sessions concluded with closing remarks from Masumi Zeniya, President of the Japanese Association of Museums and executive director of the Tokyo National Museum.

Later that day, the National Museum of Kyoto hosted a reception where the local authorities, represented by Mr. Tatami and the governor of the Prefecture of Kyoto Takatoshi Nishiwaki, reiterated their involvement in the organisation of the General Conference and sent their best wishes for its success. The following day, participants travelled through the historic mackerel route to arrive to the Kyoto Conference Centre, which will host the 2019 ICOM General Conference. Representatives from the international committees were able to visit the facilities and meet with the Organising Committee of ICOM Kyoto 2019 to start organising their sessions which will be held during the General Conference.

Thanks to the excellent preparation of the Organising Committee, this rehearsal of the General Conference was a great success and a good omen for the debates that will take place next year.

In the morning before the Maizuru conference, participants were able to visit the Repatriation Memorial Museum. Following the end of World War II, this city, which is situated on the eastern coast of Japan, was the port of return for around 660,000 people who had been deported during the conflict. The group also visited the Brick Museum, which retraces the historical evolution of this material, and attended a tea ceremony.

Where will the ICOM General Conference be held in 2022? 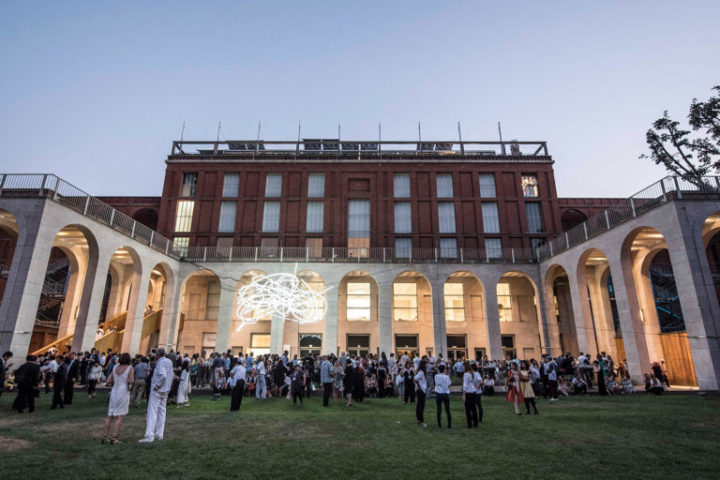 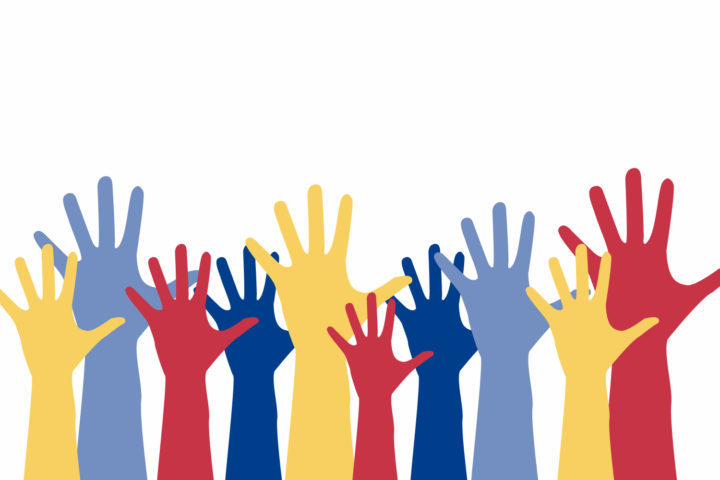