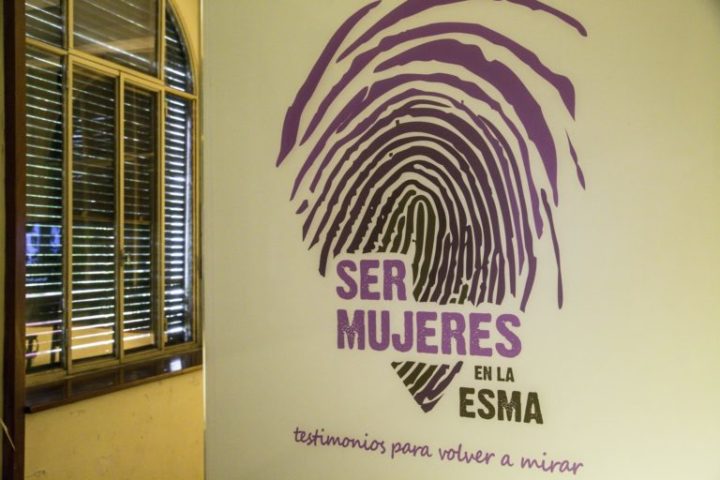 For decades, as a result of various phenomena both inherent in human development and separate from it, the foundations on which the museum as an institution has been built are now in question; this represents a challenge for the successful administration of such cultural institutions.

The fall of modernist foundations

One of the great pillars of museums -the so-called modernist meta-narratives on which museums have shaped their collections and designed their exhibition discourse—have started to crumble. From a white, bourgeois, Euro-centrist and hetero-patriarchal viewpoint under the guise of scientific neutrality, there has been a rejection of any attempt to preserve the narratives and memories of minority groups that did not fit neatly into the sector that holds the symbolic hegemony. But this theoretical framework started to collapse from without (with various social movements and activist groups) and within (with the emergence of social and critical museology). In this new panorama, traditional museum discourses are seen as archaic, and have revealed their clear elitist bias that failed to protect or disseminate the heritage of previously silenced groups. If the museum institution aims to perform its social role within a society that is struggling to be more just and pluralistic (battles usually fought by younger generations), it will have to re-envision its policies of collecting and building narratives, thus truly democratising its system of representativeness.

The fourth technological revolution has led to an unprecedented crisis within another  cornerstone of museums: the physical materiality of collections. Museums have organised their operations around the objects and works of art they house. The new technological era – marked by the digital convergence of cultural industries, artificial intelligence, the emergence of so-called ‘prosumers’ and the prevalence of metadata, to name a few – is breaking down the inertia within which many museums have been operating. As technological progress is constantly gaining speed, museums need to design strategies that will allow the heritage sector to continue serving a society that has already adopted such innovations and will continue to do so.  Failure to do so will create an ever-widening gap between the outdated museum model and the not-so-new habits of cultural communication and consumption.

The museum’s traditional preference for working in isolation is losing traction in a world that increasingly favours collaborative work, win-win arrangements and strategic alliances. Real and lasting partnerships with third parties to create museum services and products, which in turn add value to various sectors, such as education, the environment and the economy, have become necessary. Funding has always been an issue for cultural institutions, whether public or private, but the upkeep of museums, namely their physical collections and buildings, has become even more costly in a world where cheaper production and distribution models are accessible only to virtually oriented creative industries.

Since funding for static, isolated institutions with modest technological innovation has decreased considerably, and given the negative impact of Covid-19 on the income of those that had managed to position themselves as tourist attractions, it is now essential for museums to go beyond their comfort zone to generate innovative projects by forming attractive partnerships that will bring in the income they need. To achieve this, museum managers must embrace a mindset that considers culture and finance to be mutually inclusive.

The principles that have historically sustained the museum as an institution have become fragile terrain at risk of obsoletion. Museums’ modernist discourse, the prevalence of their physical collections and their outdated and isolated modes of operation are being challenged by the current technical and social reality. Those institutions who take time to reflect on this reality will foresee unfavourable scenarios for such closed, solitary institutions that resist change. And those who understand that crisis gives rise to new opportunities will devise strategies to develop more efficient management.

To face the future, museums and other sectors of the creative economy must be prepared to exchange skills, to pluralise their narratives and to draw up innovative proposals that are appropriate for the digital age.

A smart museum is one that is permeable and can adapt to meet new challenges, while continuing to exercise its mission of safeguarding and disseminating heritage without losing sight of its social objectives. 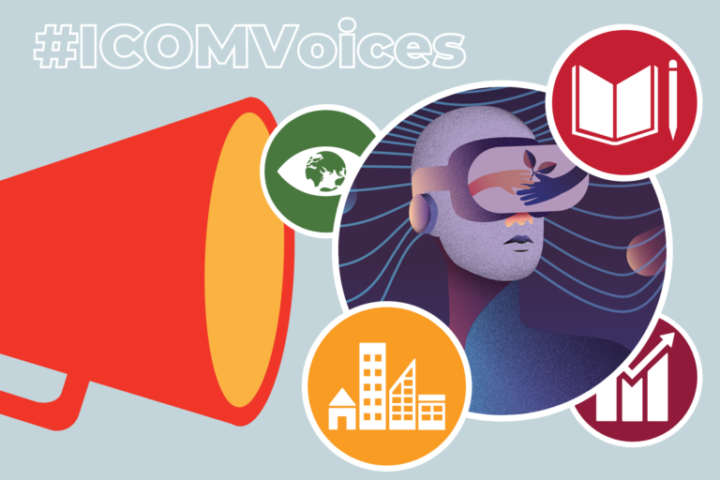 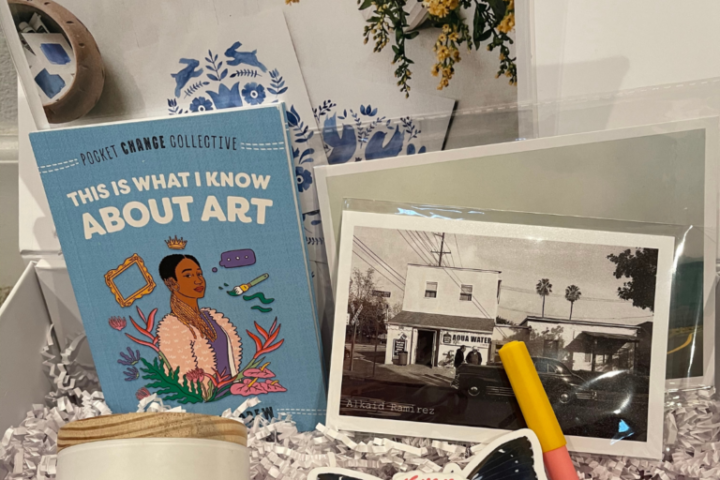