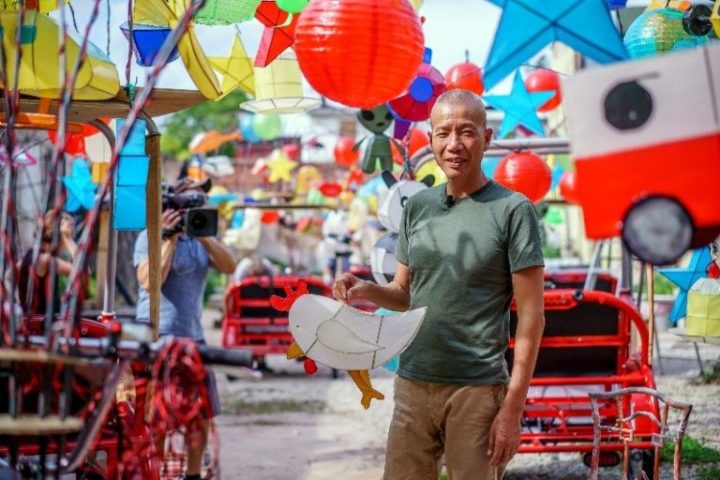 Read Cai Guo-Qiang’s abstract for the keynote speech he will deliver during the 25th General Conference of ICOM, which will be held from September 1 to September 7 in Kyoto, Japan

Cai Guo-Qiang recounts how he has interacted with the museum system over the past several decades through a series of projects across the globe. These include his current solo exhibition at the National Gallery of Victoria in Melbourne, which is taking place in conjunction with their exhibition of the famed Terracotta Warriors; his Everything is Museum projects that founded a series of museums in Iwaki, Fukushima and  other areas considered difficult by contemporary trends in museum-building; his solo exhibitions at major institutions of Western Art—the Pushkin in Moscow, the Prado in Madrid, the Uffizi in Florence, and the National Archaeological Museum of Naples; as well as his curated exhibition Non-Brand 非品牌, with works drawn from the collection of the Solomon R. Guggenheim Museum. 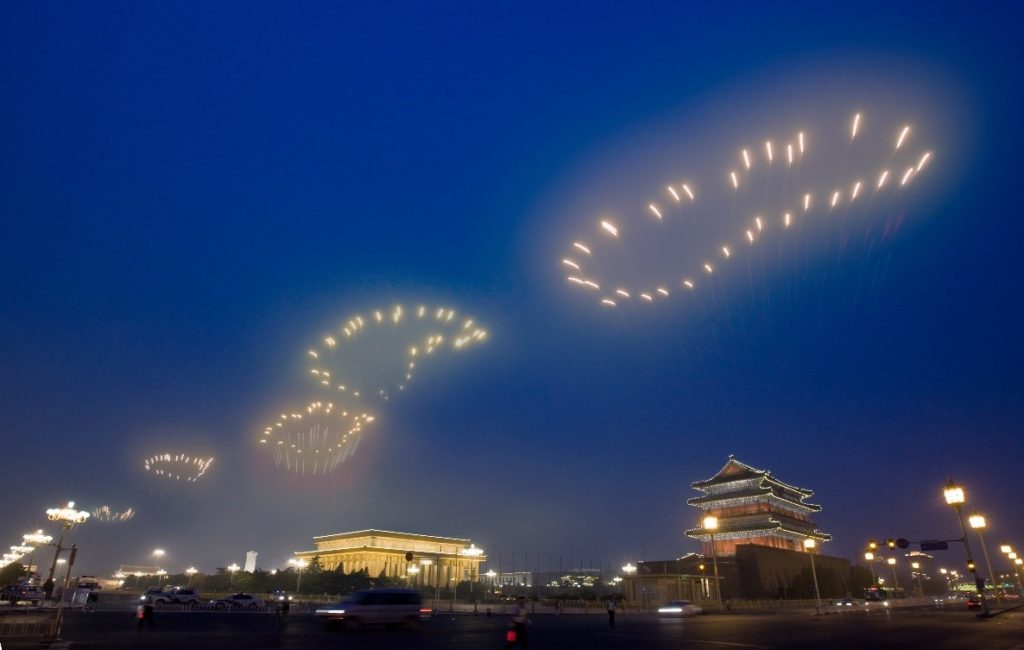 How do museum classics inspire artistic adventures today, and how do museum curators act as “shamans” to connect artists with art history? How do we build museums that will be embraced by the local public, as opposed to those that are merely cultural tourism brands for foreigners? What is the role of the museum for local communities, particularly in an age where erecting museums has become fashionable on a global scale and contemporary art increasingly refined and elitist?

Cai Guo-Qiang was born in 1957 in Quanzhou, China. He was trained in stage design at the Shanghai Theatre Academy from 1981 to 1985, and his work has since crossed multiple mediums within art including drawing, installation, video, and performance. Cai began to experiment with gunpowder in his hometown Quanzhou, and continued exploring its properties while living in Japan from 1986 to 1995.

Drawing upon Eastern philosophy and contemporary social issues as a conceptual basis, his artworks respond to culture and history and establish an exchange between viewers and the larger universe around them. His explosion art and installations are imbued with a force that transcends the two-dimensional plane to engage with society and nature.

Between the 1st and the 7th of September 2019, Kyoto (Japan) will host the biggest and most important conference of museums in the world. More than 3.000 museum professionals and experts from all international backgrounds will participate in this triannual event, the 25th General Conference of ICOM.  After 24 successful editions, ICOM’s flagship conference has become a worldwide reputed hub for exchange about the topical issues museums tackle today, as well as the most innovative solutions. To find more information on the conference and to register, check the ICOM Kyoto 2019 website.