Gender mainstreaming: ICOM’s mission in the past three decades 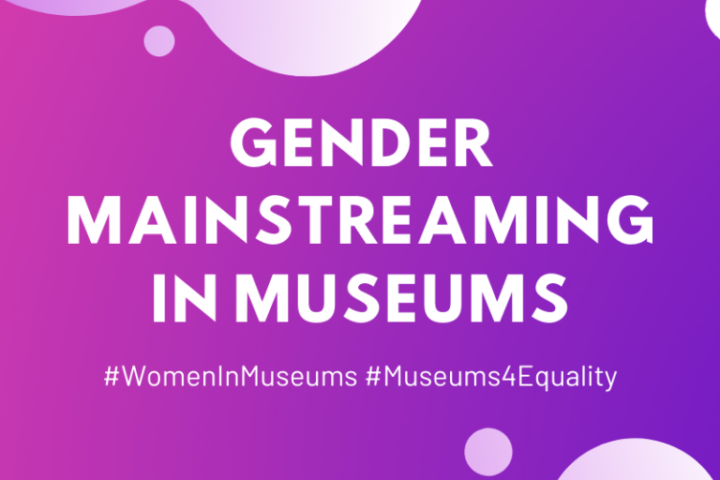 For the past 30 years, ICOM has been committed to promoting gender equality as a core diversity issue in museums.

After the establishment of a Cultural Diversity Policy Framework in 1998, ICOM published in 2010 the ICOM Cultural Diversity Charter during the 25th ICOM General Assembly in Shanghai, China. The aim of the Charter is to develop inclusive approaches and guidelines as to how museums should deal with cultural diversity and biodiversity. In addition to recognising and affirming all forms of cultural diversity and biological diversity at local, regional and international levels, the Charter encourages museums to reflect this diversity in all policies and programs across the world.

Three years after its publication, in 2013, the ICOM General Assembly passed the 2013 Gender Mainstreaming Resolution, which builds upon the Charter and highlights the need of including the issue of gender equality in the core of our organisation’s diversity and inclusion policies. The Resolution notes that gender mainstreaming and other cultural borders of diversity such as race, ethnicity, class, faith, age, physical ability, economic status, regionalism and sexual orientation are important for the development of the principle of inclusiveness in museums and it establishes the following recommendations:

1. That museums analyse the narratives being told from a gender perspective.

2. In order to have a gender policy, that museums work with audience, staff and programmes from a gender perspective and at the same time with the embodiment of ideas.

3. That museums use the analysis of inter-sectionality (race, ethnicity, gender, class, faith, sexual orientation and so on) to realise the idea of inclusiveness in museums.

Since 2017, ICOM has been promoting the role of women in museums during International Women’s Day through the hashtag #WomenInMuseums, which has become a hub in social media platforms to share and celebrate the work of female museum professionals, women artists and women in history. With this campaign, we aim at highlighting the many ways in which women shape museums, from shifting narratives to fighting for inclusion. 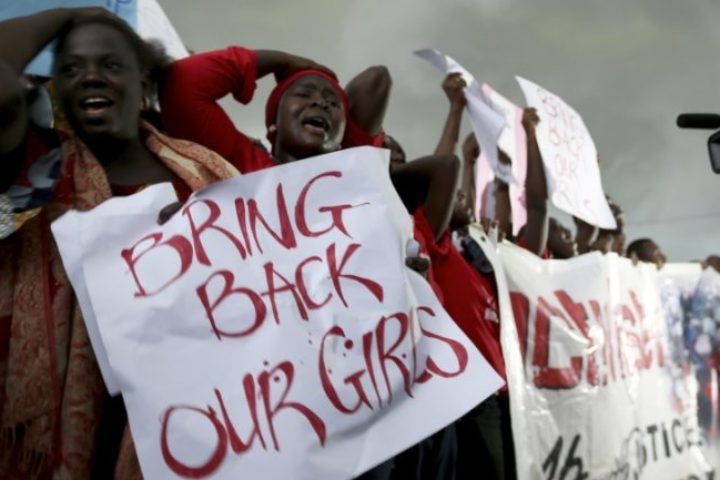 Women In Museums: Margaret M. Brayton and the Children’s Museum Committee of ICOM 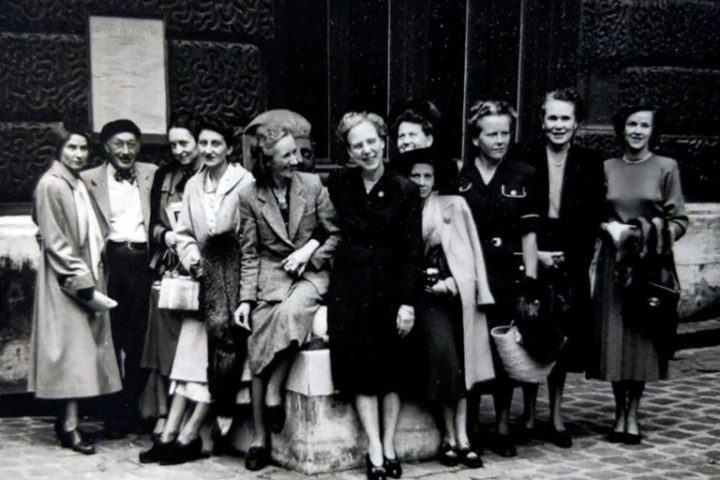