ICOM VoicesRoyal Museum of the Mokolo Lamidat: Building Bridges between Tradition and Modernity 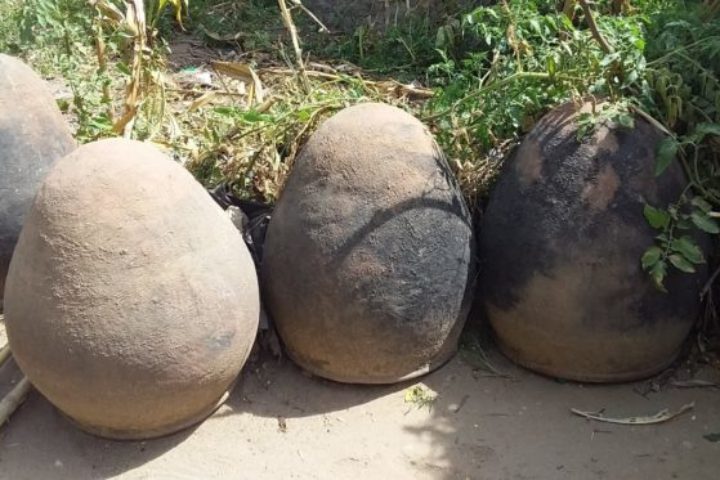 From October to December 2020, collections in two Cameroonian museums were inventoried and digitised as part of the Museums Resilience initiative with the goal of helping museums in the country protect their cultural patrimony during health and security crises. The undertaking was funded by the International Council of Museums (ICOM) and the International Alliance for the Protection of Heritage in Conflict Areas (ALIPH). The Royal Museum of the Mokolo Lamidat was able to take advantage of this programme with the support of the Chair of Cameroon’s National Committee—ICOM Cameroon—and his team.

Royal Museum of the Mokolo Lamidat is located in the Cameroonian city of Mokolo, the departmental capital of Mayo-Tsanaga in the Extreme North Region, around 60 km northwest of the city of Maroua. Its focus is on ethnography, with the mission of preserving, bringing to light, and promoting the cultural heritage of the Mafa and Fula peoples.

Introducing the Royal Museum of the Mokolo Lamidat

The museum is divided into a ground-floor gallery of about 20 square metres and a permanent exhibition space upstairs of approximately 40 square metres. The gallery displays and sells items made by people from near and far, including a range of crafted, forged, medicinal and agricultural products and objects.

The permanent exhibition is called Art and Traditions. With an approach combining reconstructed scenes and hanging displays, it documents the origin and evolution of the Royal Museum of the Mokolo Lamidat through portraits of several lamibés (plural of lamido, a title given to traditional chiefs in Northern Cameroon), from 1830 to 2021. One of the key elements of this space is the section devoted to cavalry and historical conquests in Northern Cameroon. Here one finds weapons alongside traditional musical instruments, pottery and architecture, as well as jewellery and blacksmithing tools. At the exhibition’s centre towers a millstone, one of the fortuitous discoveries from the village of Ziver, located within Mokolo in the South Matakam administrative area, which is home to the Mafa.

Other cultural and social spaces such as the equestrian facility, library and multimedia centre neighbour the museum building.

Tradition and modernity at the Royal Museum of the Mokolo Lamidat

The permanent exhibition showcases the lifestyles of the Fula and Mafa. One learns that, despite Mokolo’s modernity, people have stayed true to their traditions. Objects used in daily life have a long history and thus belong in the museum.

Earthenware jars, made by local women for storing water and cooking traditional food and drinks like bili-bili, fourdou and harki, are a perfect illustration of this connection between past and present.

Some other examples: the jewellery, cavalry and musical instruments displayed are still mainstays of city life. Music and cavalry often accompany the Lamido during religious outings. Ceremonial garb and instruments shown at the museum are directly bequeathed by the lamibés. The calabash (gourd) in the exhibition, a powerful symbol for the Fula and Mafa cultures, also continues to figure prominently in society. It is used as a musical instrument for dance, a cooking utensil, or an agricultural tool.

The museum thus bridges between Mokolo’s younger generation and its ancestors by documenting, conserving and bringing to the fore a tradition and cultural heritage that live on in the heart of the city.

Inventory and communication at the Royal Museum of the Mokolo Lamidat: the role of ALIPH and ICOM in addressing the health and security crises

In light of the Boko Haram and Covid-19 crises overwhelming the Extreme North region of Cameroon, the Royal Museum of the Mokolo Lamidat received aid from ALIPH and ICOM in digitising and preserving its rich collection.

Over the course of around three months, the ICOM Cameroon team collaborated with the local population (the Lamido, the museum curator, and public figures) to systematically inventory and digitise the collection of artefacts, while also training the museum staff and reconfiguring the permanent exhibition.

The inventory consisted of several steps: categorisation, cleaning, photographing, measuring, labelling, digital and analogue archiving, and organising. Approximately 500 artefacts—spanning 15 categories—were inventoried, including acquisitions made during the project. The digitisation of this collection is of paramount importance because it helps preserve the cultural treasures of the Mafa and Fula peoples. A scientific and technical inventory toolkit was given to the museum so that it can continue these practices.

After inventorying, the team from ICOM Cameroon shifted to rearranging the permanent exhibition. Categorising and archiving the artefacts helped reorient the museum’s discourse, with an eye to improving the public’s understanding of the material. Exhibition signage was produced with this in mind; in parallel, the museum’s online presence (blog, Facebook, LinkedIn) was increased to raise its profile.

Digitising collections while using cutting-edge technology to develop and produce promotional tools helps protect the museum from crisis-fuelled destruction, looting or abandonment. These processes also reemphasise the existing ties between past and present, tradition and modernity, at the Royal Museum of the Mokolo Lamidat, thereby creating new modes of access to the skills of the Fula and Mafa peoples.

Regarding the collaboration with ALIPH and ICOM

ICOM. 2020. ‘ICOM and ALIPH join forces to support West and Central African museums at risk in the face of the COVID-19 pandemic’. Available at: https://icom.museum/en/news/icom-aliph-partnership-covid-19/

ICOM. 2020. ‘PROJECT UPDATE: supporting West and Central African museums in the face of the Covid-19 pandemic’. Available at: https://icom.museum/en/news/supporting-african-museums-covid-19

Regarding the Royal Museum of the Mokolo Lamidat (French-language websites)

Facebook page of the Royal Museum of the Mokolo Lamidat:
https://www.facebook.com/museeroyadulamidatdemokolo/

LinkedIn page of the Royal Museum of the Mokolo Lamidat
https://www.linkedin.com/company/mus%C3%A9e-royal-du-lamidat-de-mokolo/

More information on the Festival of Peoples of the First-Degree Lamidat of Mokolo
https://museeroyallamidatmokolo.blogspot.com/2020/12/festival-des-peuples-du-lamidat-de-1er.html 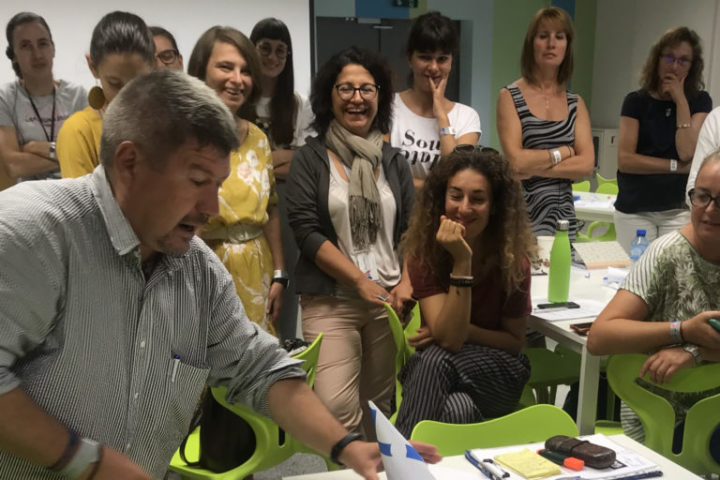 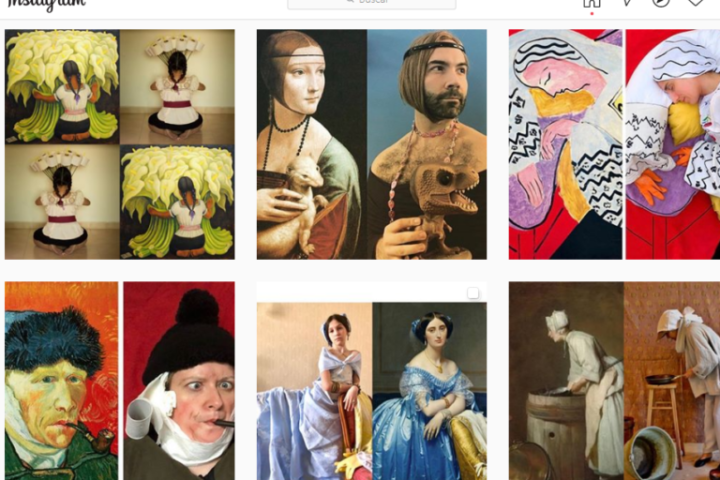